Trade war like the one going on between US and China foolish: Thailand Ambassador at WION World Order 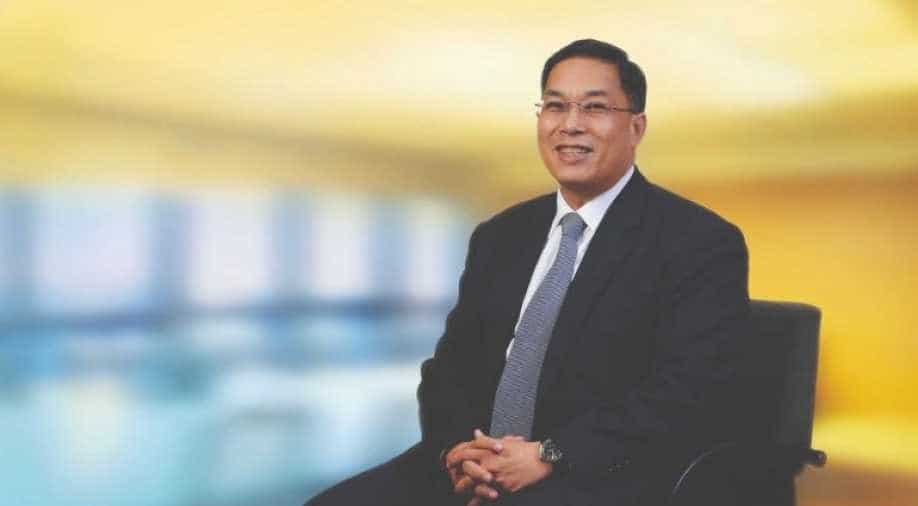 A trade war between two of the world's biggest economies - United States and China - is affecting all the ASEAN members, said Thailand Ambassador Chutintorn Sam Gongsakdi.

"It's affecting all of the ASEAN members. When such big players, drivers of the global economy, play the trade war game, it affects all of us. Thailand's growth numbers have been revised twice already. Like my Indonesian colleague said: 'when markets closed, we need to open markets in other ways'. Politicians have to satisfy their constituencies today, but when you negotiate trade agreements, you do it for the future. That is what we have to help each other in," he said at WION World Order.

"Trade wars like that are foolish. We have been through it before, but sometimes people have political needs and have to play the nationalism card. But in the end, it's not much of nationalism. The people lose," he added.

The governments of the world's largest economies have levied billions of dollars of tariffs on each other's imports, disrupted global supply chains and shaken financial markets in their dispute over how China does business with the rest of the world.

US President Donald Trump and his Chinese counterpart Xi Jinping have held discussions to find a solution to end the year-long trade war, but not much headway has been made. Talks collapsed in May after China reneged on promises made in earlier negotiations, according to the US government.

At a meeting with Xi in late June, Trump agreed to suspend a new round of tariffs on $300 billion worth of imported Chinese consumer goods while the two sides resumed talks. The lead negotiators have since spoken by phone but not met face-to-face.

That meeting is expected to take place next week.

Beijing and Washington remain far apart on the terms of any deal. The United States wants China to correct what it sees as decades of unfair and illegal trading practices. China says both sides need to come out of any deal with concessions.

The International Monetary Fund cut its forecast for global growth on Tuesday amid concerns over various trade and tariff issues, including the US-China trade dispute.