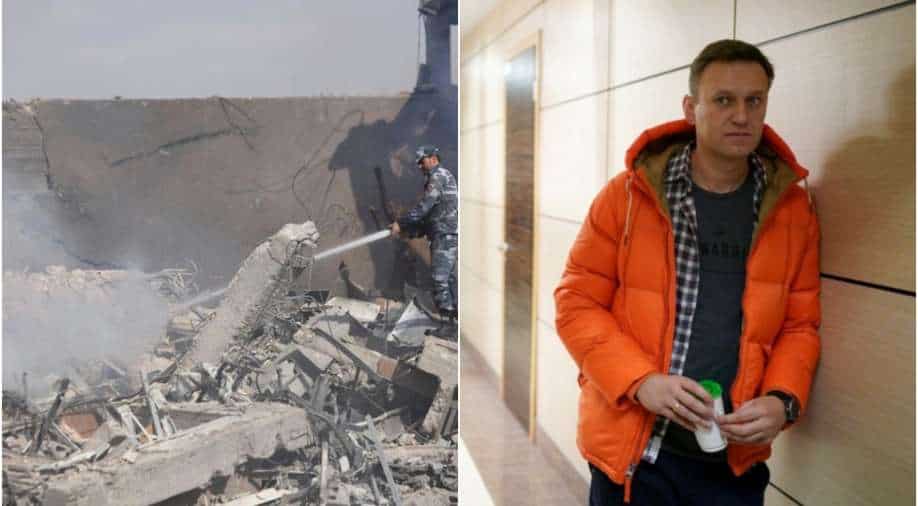 Here's what's been happening around the world.

Syria denounces US strike as 'bad sign' from Biden administration

Syria has criticised the US air raid against positions of Iran-backed fighters in east Syria, which killed one and wounded four others, describing it as a “bad sign” from the administration of new US President Joe Biden | READ MORE

A woman who as a teenager ran away to join the Islamic State group has lost her bid to return to the UK to fight for the restoration of her citizenship, which was revoked on national security grounds | READ MORE

The risk of human-to-human spread of the H5N8 strain of bird flu appears low after it was identified for the first time worldwide in farm workers in Russia, the World Health Organisation (WHO) has said | READ MORE

Spain's former King Juan Carlos, who left the country in August amid a cloud of scandals, has settled a back tax bill worth more than four million euros ($4.9 million) | READ MORE

Thousands continue to march in Armenia to demand PM's resignation

South Korea launched its Covid inoculation campaign on Friday, with shots to be administered in some 200 nursing homes | READ MORE