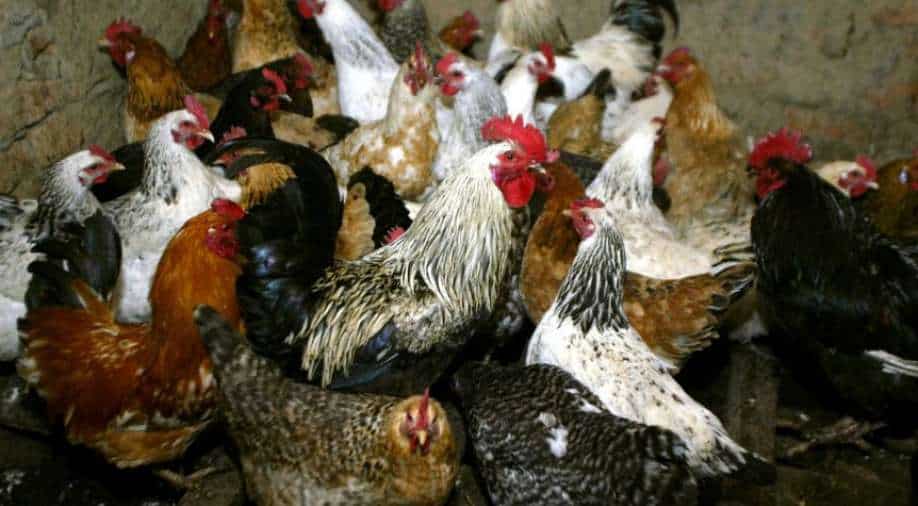 Russia registered the first case of a strain of bird flu virus named influenza A (H5N8) being passed to humans from birds and reported the matter to the WHO.

The risk of human-to-human spread of the H5N8 strain of bird flu appears low after it was identified for the first time worldwide in farm workers in Russia, the World Health Organisation (WHO) has said.

Russia registered the first case of a strain of bird flu virus named influenza A (H5N8) being passed to humans from birds and reported the matter to the WHO.

The death of 101,000 of the farm's 900,000 egg-laying hens in December had sparked the investigation. Seven people in Russia were found to be infected with H5N8, but all were asymptomatic following an outbreak on a poultry farm in the southern oblast (region) of Astrakhan.

"All close contacts of these cases were clinically monitored, and no one showed signs of clinical illness," it said. "Based on currently available information, the risk of human-to-human transmission remains low."

The WHO advised against any special traveller screening at points of entry or restrictions on travel and or trade with the Russian Federation.

Outbreaks of the H5N8 strain were reported last year in poultry or wild birds in Britain, Bulgaria, the Czech Republic, Egypt, Germany, Hungary, Iraq, Japan, Kazakhstan, the Netherlands, Poland, Romania and Russia, according to WHO.

A separate bird flu strain, H1N1, that spread rapidly worldwide among humans led the WHO to declare an influenza pandemic in 2009-2010. The outbreak, however, turned out to be mild among humans.