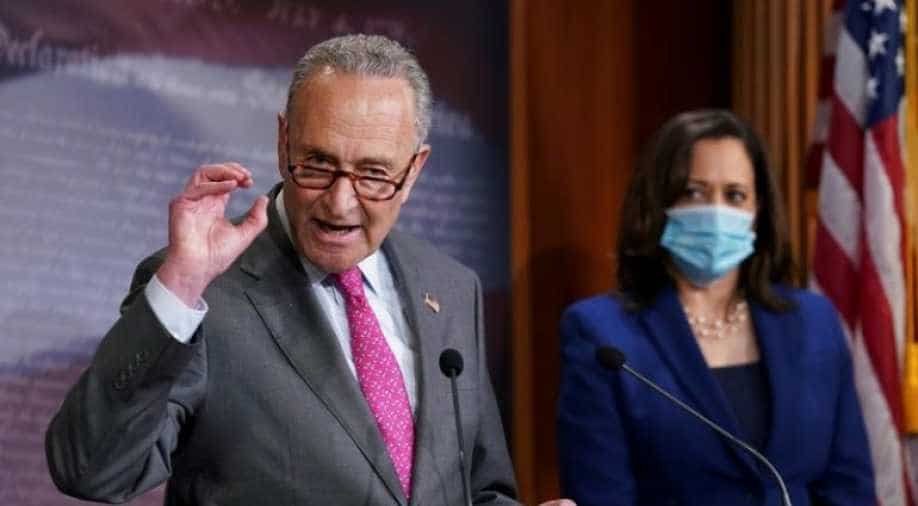 The nature of the disinformation campaign was not made clear, although the letter referred to the threat as serious and specific

The US Congress appears to be the target of a foreign disinformation campaign aimed at influencing lawmakers' activities and the upcoming presidential contest, top Democrats said in a letter released on Monday.

In the letter to FBI Director Christopher Wray dated July 13, House Speaker Nancy Pelosi, Senate Democratic leader Chuck Schumer and the top Democrats on the House and Senate intelligence committees said they were "gravely concerned" that Congress seemed to be in the crosshairs of "a concerted foreign interference campaign, which seeks to launder and amplify disinformation in order to influence congressional activity, public debate, and the presidential election in November."

The nature of the disinformation campaign was not made clear, although the letter referred to the threat as serious and specific.

The letter requested a "classified defensive briefing" from FBI officials before the August recess. It was not clear whether any such briefing is planned. The FBI confirmed having received the letter but declined further comment.

No Republican lawmakers signed the letter. The Office of the Director of National Intelligence declined comment.

Democratic presidential candidate Joe Biden on Monday said he would "treat foreign interference in our election as an adversarial act" if elected to the White House.

In a statement, he said retaliatory actions could include sanctions, asset freezes, and "the exposure of corruption."