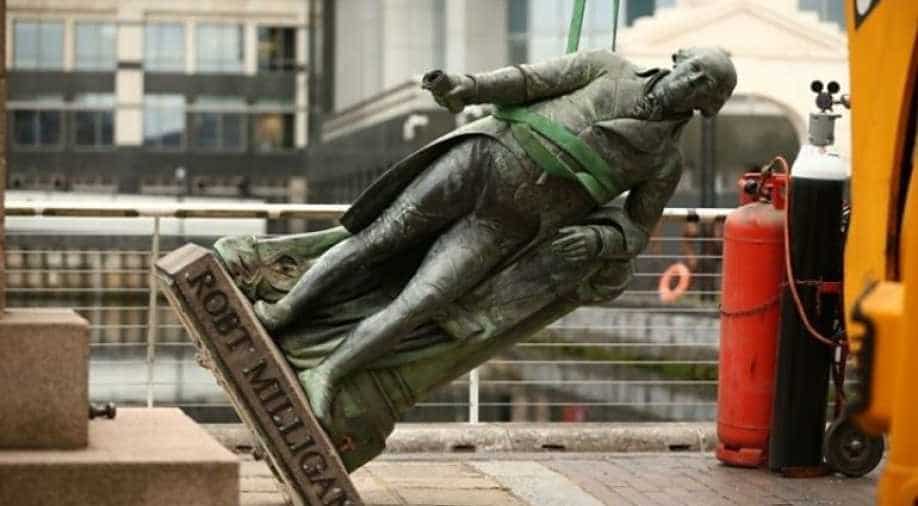 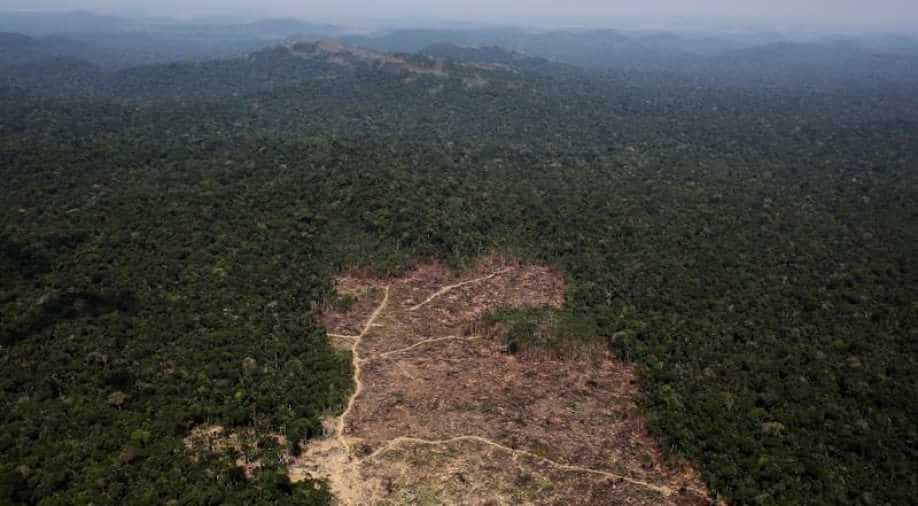 Brazil's space research agency INPE recorded 10,129 square kilometers of deforestation (3,911 square miles) for its benchmark annual period from August 2018 to July 2019. That's an area about the size of Lebanon and a 34.4% rise from the same period a year earlier.

Statue of Christopher Columbus in US toppled, thrown in lake by anti-racism protestors 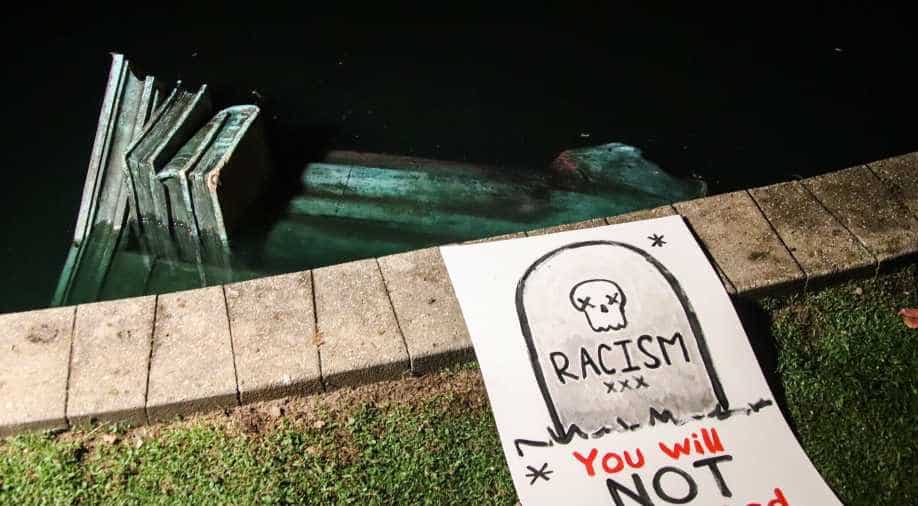 Its toppling comes amid national protests over the death of George Floyd and several days after a statue of Confederate General Williams Carter Wickham was pulled from its pedestal in Monroe Park by demonstrators who also used ropes to tear it down. 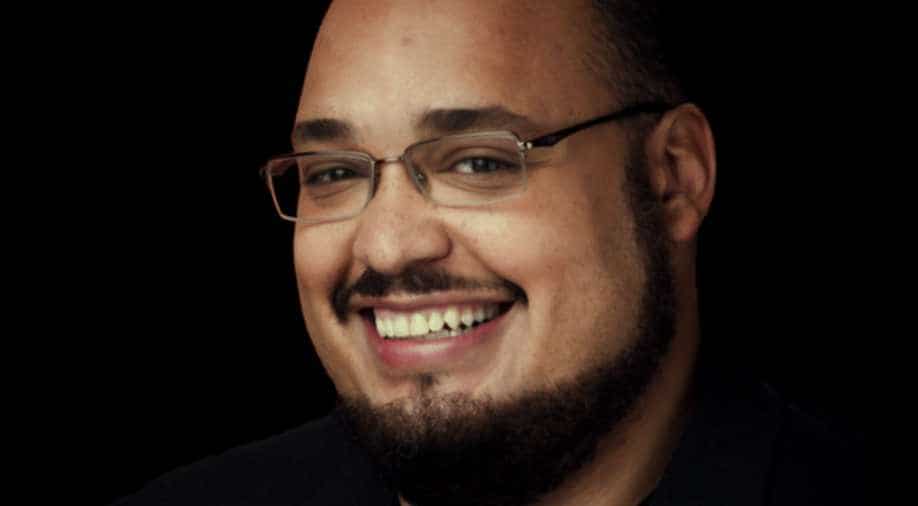 Ohanian, the husband of tennis star Serena Williams, had quit from his seat on the board of the social news company to be given to a black candidate. 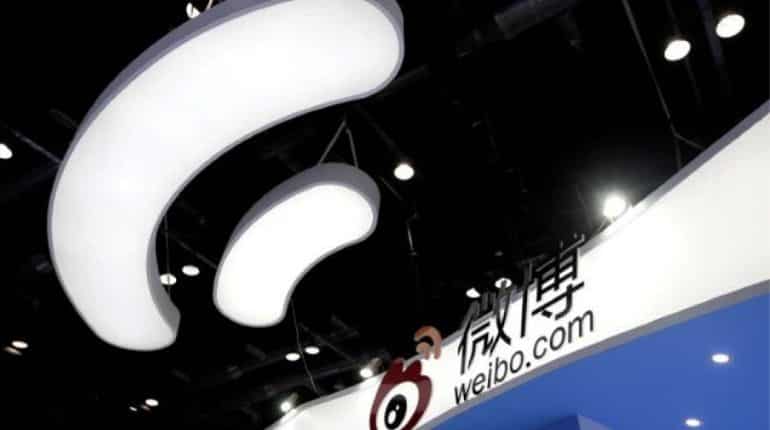 Top internet watchdog, the Cyberspace Administration of China, said in a post on its verified WeChat Account it had reprimanded Weibo for "interfering with online communication order, disseminating illegal information and other problems". 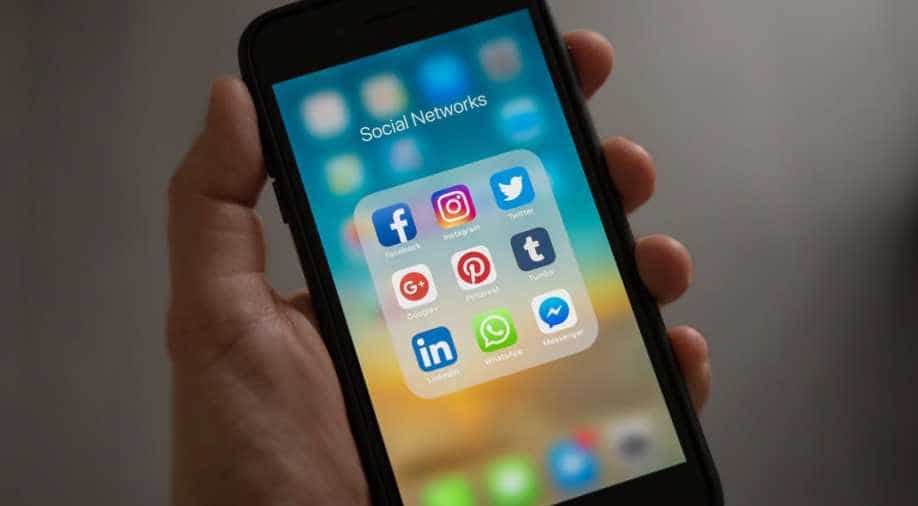 The Commission said online platforms should provide monthly reports with details on their actions to promote authoritative content and to limit coronavirus disinformation and advertising related to it.

Russia suspended the use of some domestically-produced medical ventilators on May 13 while an investigation into the Aventa-M machines was ongoing.

Saturn's moon Titan is rapidly moving away from the planet

Titan is unique in our solar system. It's the only known moon with a considerable atmosphere and the only planetary body in addition to Earth with liquid rivers and lakes on its surface.

Quintana is a UN special rapporteur on human rights in the Democratic People’s Republic of Korea (DPRK).

"The United States stands with our allies and partners against the Chinese Communist Party’s coercive bullying tactics," Pompeo said in a statement, his latest swipe at China's ruling party.