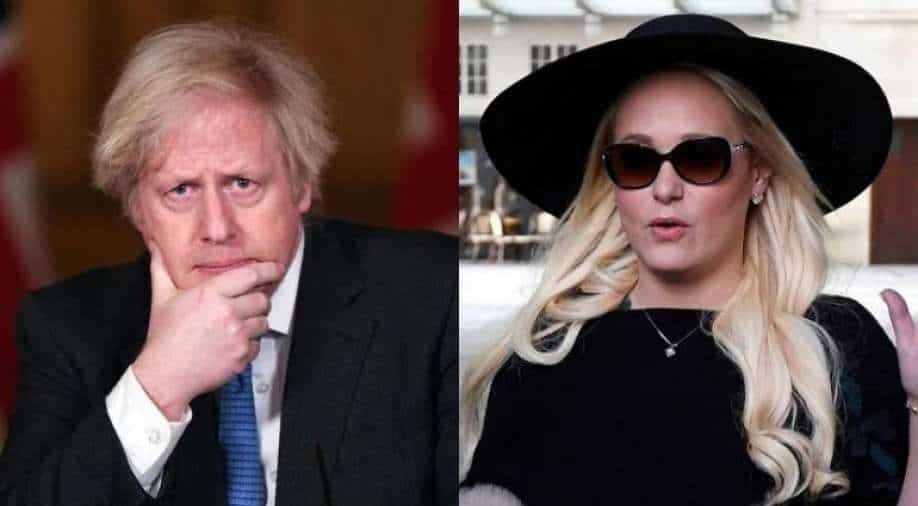 In previously unpublished extracts of diary entries of UK Prime Minister Boris Johnson’s former lover Jennifer Arcuri, the US businesswoman revealed details of how the British leader allegedly overruled the advice of staff to promote her business interests to win her affection. The diary entries were written during Arcuri’s affair with Johnson

UK Prime Minister Boris Johnson has got embroiled in yet another controversy. In previously unpublished diary extracts by Johnson’s former lover Jennifer Arcuri, the US businesswoman revealed details of how the British leader allegedly overruled the advice of staff to promote her business interests to win her affection.

The diary entries were exclusively accessed and published by British publication 'The Observer'. According to one entry, the then London mayor also offered to be her “throttle” to push her business career. These claims put Johnson in a fix as he may face the possibility of a potential criminal investigation into misconduct allegations.

Written during Arcuri’s affair with Johnson, the diary entries suggest that the PM broke the rules governing ethical conduct in public office in his dealings with the businesswoman.

The excerpts, which have been handwritten, portray UK PM as desperate to offer help in promoting her business as he looked to pursue a sexual relationship with the then 27-year-old.

In another entry, the writer says the prime minister told her, “How can I be the thrust – the throttle – your mere footstep as you make your career? Tell me: how I can help you?”

In 2019, Arcuri gave her diaries to veteran journalist John Ware after he made a documentary on her relationship with Johnson.

Arcuri has now agreed to allow publication of some extracts at Ware’s request after Johnson’s statements last week about public probity, including how MPs, who break conduct rules “should be punished”.

A government spokesperson, while responding to the latest Arcuri revelations, said, “As mayor, Boris Johnson followed all the legal requirements in the Greater London Assembly’s [sic] code of conduct at the time.”