Thunberg says 'our voices' being heard but not translating into action 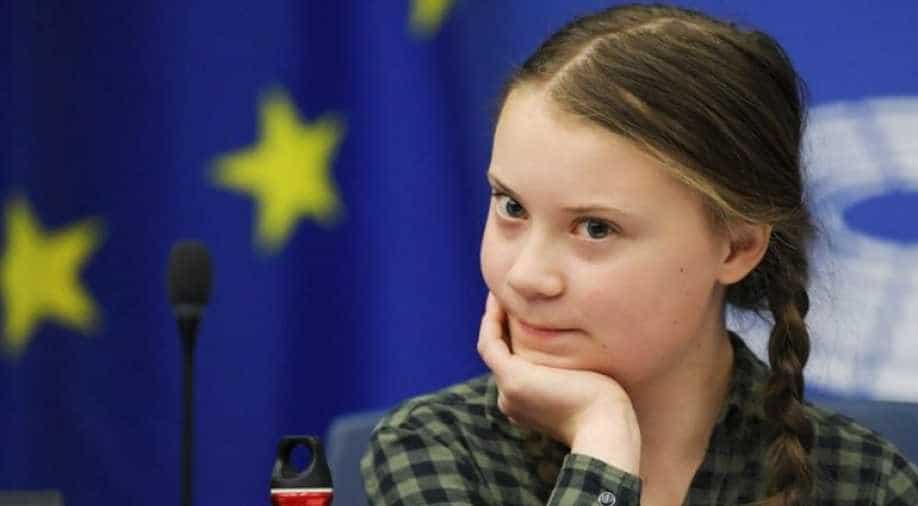 Thunberg said she hoped the two-week annual round of climate negotiations, which opened in Madrid on Monday, would lead to 'concrete action'.

Teenage climate activist Greta Thunberg said on Friday the voices of climate strikers are being heard but politicians are still not taking action.

"We are getting bigger and bigger and our voices are being heard more and more, but of course that does not translate into political action," Thunberg told a panel in Madrid, where a UN climate summit is taking place.

Thunberg, who sparked a global youth-led protest movement after striking outside the Swedish parliament last year, said that asking children to skip school to protest inaction by governments on climate change was "not a sustainable solution".

"We don’t want to continue. We would love some action from people in power," she said. "People are suffering and dying from the climate and ecological emergency today and we cannot wait any longer."

Thunberg said she hoped the two-week annual round of climate negotiations, which opened in Madrid on Monday, would lead to "concrete action" and that world leaders would grasp the urgency of the climate crisis.

"Of course there is no victory, because the only thing we want to see is real action," Thunberg said. "So we have achieved a lot, but if you look at it from a certain point of view we have achieved nothing."