Three Israelis injured by a bomb in an attack near settlement: Military 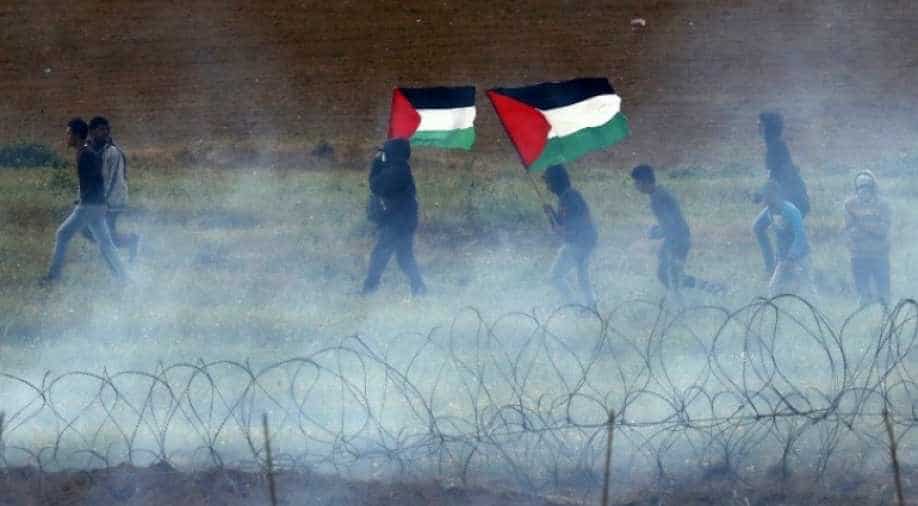 A military spokesman said an Israeli man and his two children were 'seriously injured' by an IED while visiting a spring near the settlement of Dolev, northwest of the Palestinian city of Ramallah.

Three Israelis were injured by a bomb in a Palestinian attack near a settlement in the occupied West Bank on Friday, the Israeli military said.

A military spokesman said an Israeli man and his two children were "seriously injured" by an improvised explosive device (IED) while visiting a spring near the settlement of Dolev, northwest of the Palestinian city of Ramallah.

One of those wounded was treated at the scene and the other two were evacuated to hospital by an Israeli military helicopter, the spokesman said.

The military said it was being treated as a terrorist attack.

Israel's Magen David Adom ambulance service said it was treating three people in "serious condition", including a 46-year-old man, a 21-year-old man, and an 18-year-old woman.

The hilly central region of the West Bank around Dolev is studded with olive groves and orchards and is popular with hikers.

The area saw clashes last year between Palestinians and Israelis over settlement expansions, as Palestinian villagers complained that settlers were trying to take over land, including water sources.

On Friday morning the Israeli military quickly cordoned off the area around Ein Bobin spring near the Palestinian village of Deir Ibzi', while soldiers blocked roads and searched the area.

The natural water source was named Danny Spring by Israelis after an Israeli student, Danny Gonen, was killed there in 2015.

That attack was claimed by a group claiming to be affiliated with the Islamist group Hamas.