Three dead after glacier tour bus rolls over in Canada 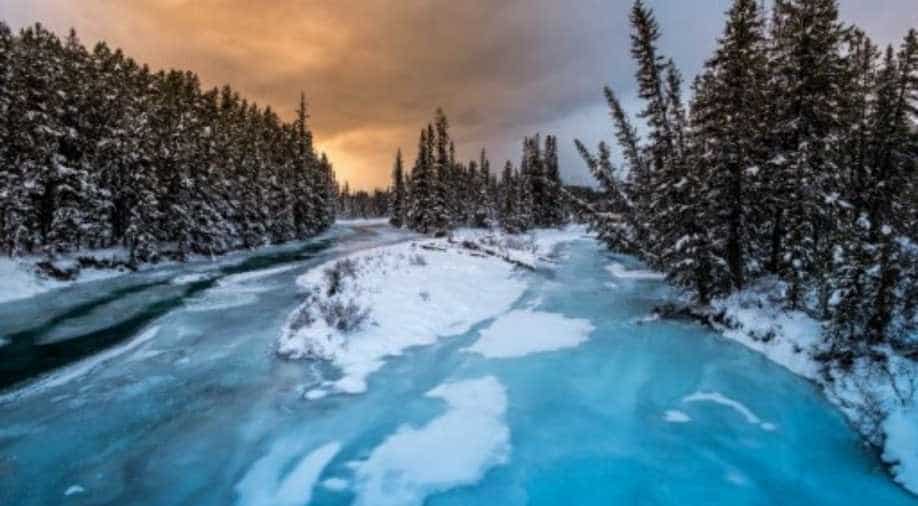 Several anti-logging protesters have been arrested for trying to save trees in Canada. Photograph:( AFP )

The all-terrain vehicle rolled off the road near the Columbia Icefield in Jasper National Park, Alberta, national broadcaster CBC said.

A glacier-viewing bus overturned on Saturday at a popular tourist spot in the Canadian Rockies, killing three people and seriously injuring several others, news reports said.

The all-terrain vehicle rolled off the road near the Columbia Icefield in Jasper National Park, Alberta, national broadcaster CBC said.

Photos published by media outlets show the upturned red-and-white bus, equipped with monster-truck style tires for crossing ice, on a rocky slope below the road across the glacier's moraine.

The bus lost control and rolled down the hill, witness Vanja Krtolica told the Globe and Mail.

"All of a sudden, everybody started screaming because they saw the coach lose control," said Krtolica, who was on a similar bus.

"It was careening down that 33 degree ... steep hill and lost control," he told the newspaper.

The bus was owned by Pursuit, a company which takes tourists on sight-seeing trips to the Athabasca Glacier, which is one of the "toes" of the Columbia Icefield, CBC said.

Of the 27 passengers on board, "three adults were confirmed deceased, along with a number of other passengers critically injured," the Jasper Royal Canadian Mounted Police said in a statement, quoted by Global News.

The injured were transported by helicopter from the remote site and then by air and ground ambulances to hospitals in the region, television reports said.

The accident occurred in one of the most popular tourist areas in western Canada along the scenic Icefields Parkway that runs through Banff and Jasper national parks.