Thousands of Kurdish supporters in Paris protest against Turkish authorities 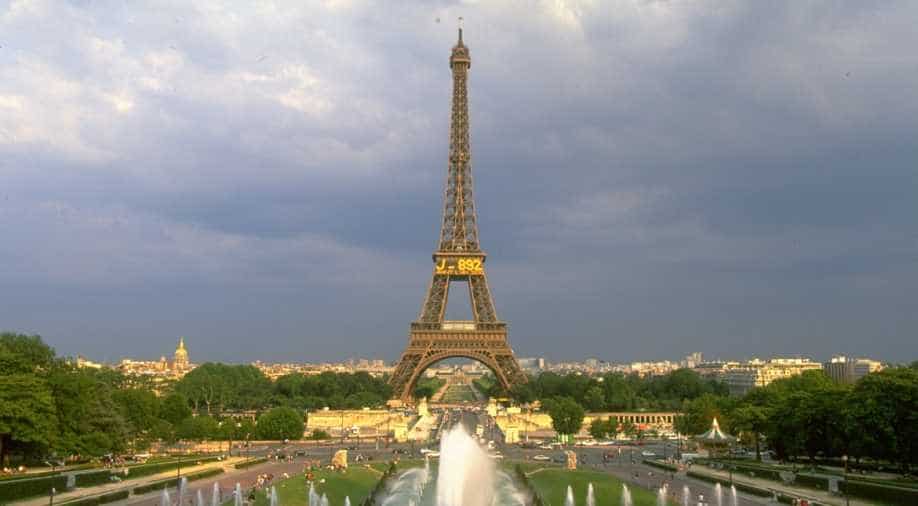 About 2,000 Kurds and pro-Kurdish supporters peacefully gathered in Paris on Saturday, protesting against the Turkish government following the arrests of leading Kurdish politicians.

The leaders of Turkey's pro-Kurdish opposition Peoples' Democratic Party (HDP) were jailed pending trial on Friday as part of a terrorism investigation, drawing condemnation in the West of a crackdown on dissent under President Tayyip Erdogan.

The HDP, Turkey's third-largest party, made history last year by becoming the first Kurdish-rooted party to win the 10 per cent of the vote required to enter parliament.

European officials have raised concerns about Turkey's detention or suspension of more than 110,000 officials in the wake of the failed coup in July, including judges, teachers, police and civil servants. Some 170 newspapers, magazines, TV stations and news agencies have been closed in the crackdown, leaving 2,500 journalists unemployed, Turkey's journalists' association has said.

"We are gathered to show everyone, especially Europeans what we want, what is happening in Turkey and get them to stop helping Turkey continue in their anti-democratic activities," said Kurdish representative in France Ismail Cakici.

Erdogan and the ruling AK Party accuse the HDP of links to the outlawed Kurdistan Workers Party (PKK), which has carried out a violent insurgency in Turkey's mainly Kurdish southeast for three decades. The HDP denies direct links and says it is working for a peaceful resolution of the Kurdish conflict.