Thousands of church members in South Korea quarantined over coronavirus 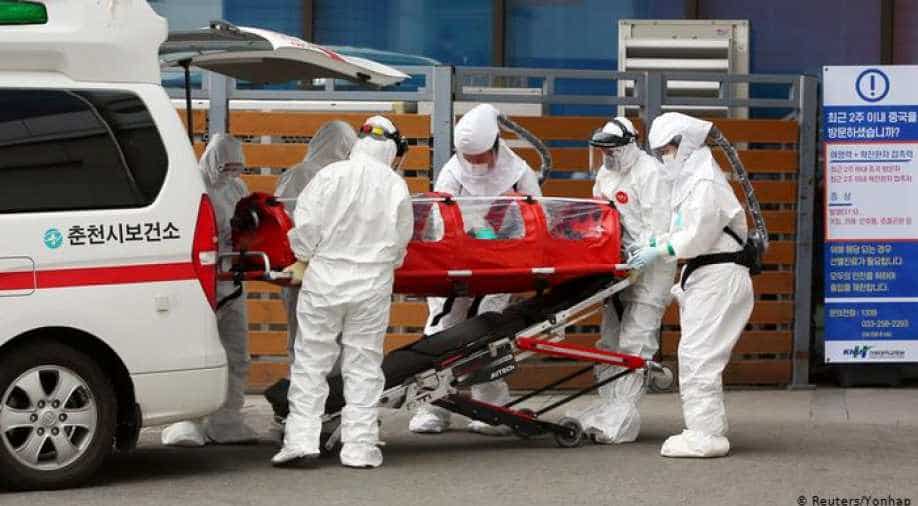 The country's "trace, test and treat" approach has been held up as a global model in how to curb the virus.

Thousands of Protestant church members in Seoul have been asked to quarantine as South Korea battles virus clusters linked to religious groups.

The country's "trace, test and treat" approach has been held up as a global model in how to curb the virus.

But over the weekend the capital and neighbouring Gyeonggi province -- between them home to nearly half the population -- banned all religious gatherings and urged residents to avoid unnecessary travel after a burst of new cases sparked fears of a major second wave.

South Korea reported 197 new cases on Monday, taking its total to 15,515, its fourth consecutive day of triple-digit increases after several weeks with numbers generally in the 30s and 40s.

The largest current cluster is centred on the Sarang Jeil Church in Seoul, headed by a controversial conservative pastor who is a leading figure in protests against President Moon Jae-in.

A total of 315 cases linked to the church had been confirmed so far, officials said Monday, making it one of the biggest clusters so far, and around 3,400 members of the congregation had been asked to quarantine.

Around one in six of the church members tested so far had been positive.

The initial outbreak of the virus in the South was centred on the Shincheonji Church of Jesus, which is often condemned as a cult and was also accused of obstructing investigators.