This small American country witnessed 22 prison homicides in one day! 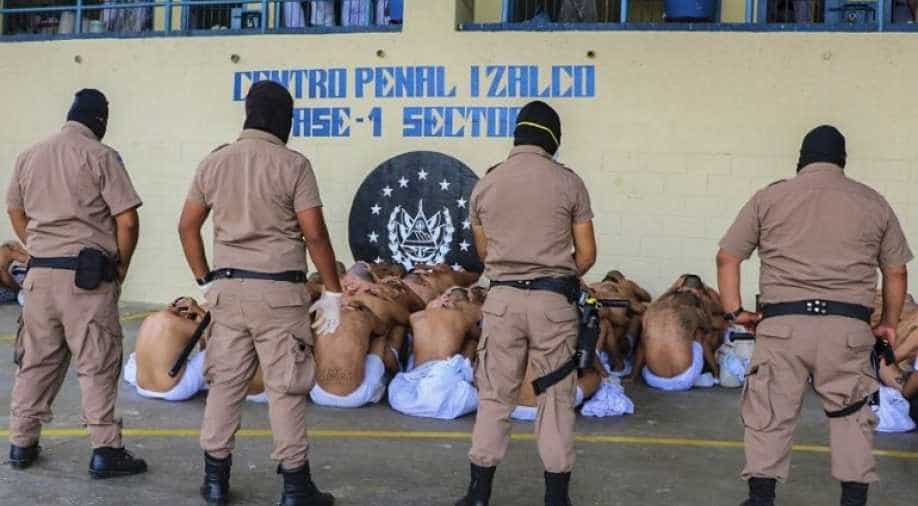 A country in Central America has historically been marred by gang-related violence and continues to grapple with in-prison violence, closely related to drug gangs.

On Friday, the president of El Salvador, Nayib Bukele had announced a 24-hour lockdown of prisons after record 22 murders were witnessed in a single-day!

Additionally, all of the gang members, especially their leaders were put in solitary confinement after the number of murders spiked out of the blue.

“No contact with the outside world. Shops will remain closed and all activities are suspended until further notice,” Bukele said in a tweet. 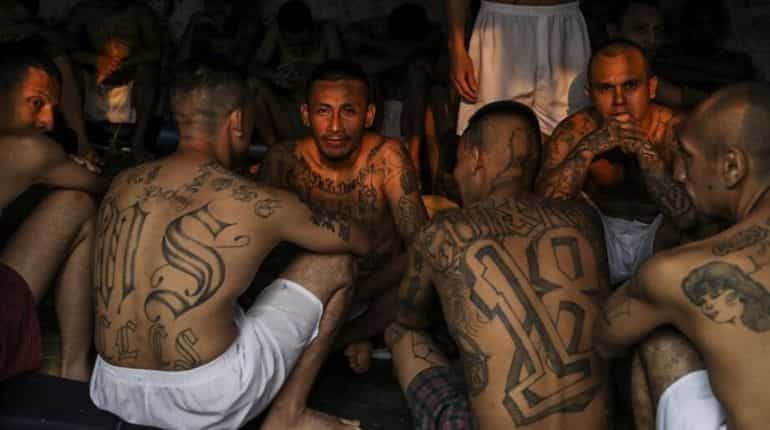 The investigation into 22 murders is underway, however, authorities believe all the murders are gang-related.

The maximum emergency lockdown has been put in place to ensure that the police investigation may be conducted freely.

This is the highest number recorded in the country in terms of single day murders since Bukele assumed office last June, The Guardian reported.

The number of murders in El Salvador has fallen significantly in the recent years though, under Bukele administration. In the last few months, the country has gone for days without a single murder, a big feat for the country.

The lockdown measures to contain the spread of COVID-19 are among the strictest across the world in the country.

El Salvador has been marred by street gang violence for years. Known as “maras”, these gangs led to the country’s notoriously high homicide rate. In fact, it has remained highest across the Americas.