This gender-neutral toilet at a London theatre has Twitter divided 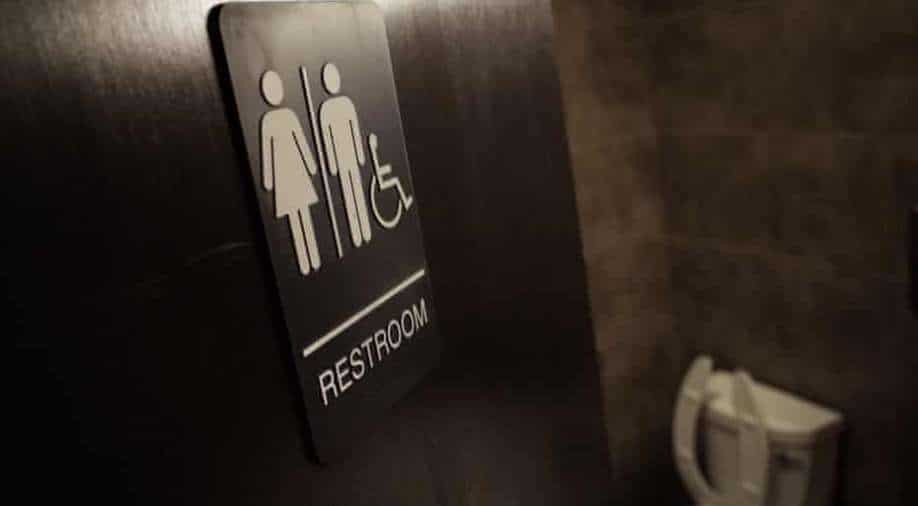 A theatre in London has created a lot of buzz on social media, with many users expressing displeasure at the merging of male and female toilets.

The Playhouse Theatre in London faced massive criticism for introducing unisex toilets following similar moves at the Barbican and the Old Vic in recent years.

According to the Daily Mail online, some theatregoers were "mortified" when they encountered the updated toilets.

The UK daily reported that women were left with "no choice" but to pass men using urinals to reach the cubicles.

"For a show where ticket prices are in the hundreds, the toilets at Cabaret are an absolute joke," a woman who attended a performance last week said.

"We wanted to see gender fluidity on the stage – not in the queue for the bloody loo. It's gross and invasive to share with men," she added.

Another Twitter user, Jen, tweeted, "I avoid public toilets like the plague because they're revolting. But if I really need to use one, I really don't want to share it with strangers. "

However, there were many who were supportive of the initiative.

I couldn't care less whether they're gender-neutral toilets as long as we all have somewhere to pee. I think it's important to make facilities accessible to everyone, no matter what their gender identity is. "

The tweets were in response to a debate on the British television programme This Morning, broadcast on ITV, between journalists and presenters Julia Hartley-Brewer and Matthew Wright.

While Hartley-Brewer called the concept of unisex toilets "woke nonsense," Wright said these are "just like your family bathroom at home."