This battery powered by nuclear waste could run anything for 28,000 years! 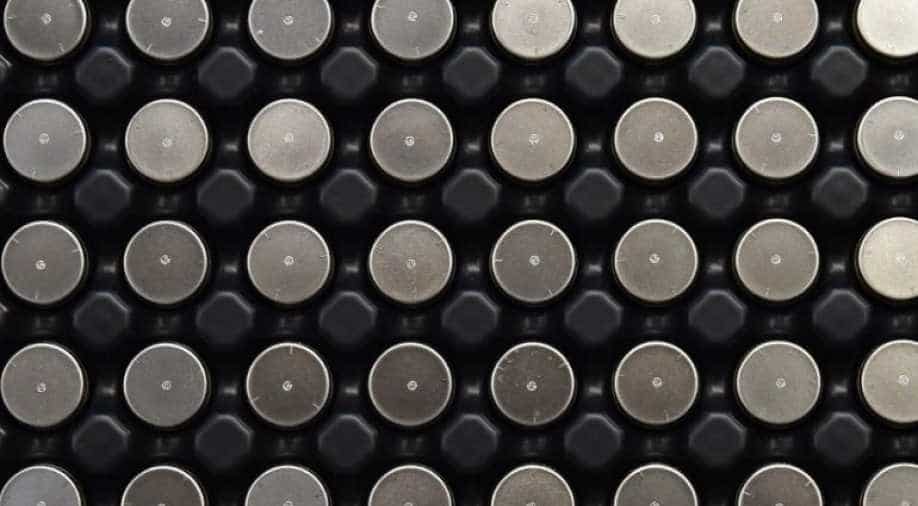 You may no longer need to charge your smartphone thrice a day, err, years!

You may no longer need to charge your smartphone thrice a day, err, years!

NDB, a company based in California has developed a self-charging battery which could last for an eternity, or at least 28,000 years on a single charge.

They did it by ‘trapping’ carbon-14 nuclear waste in an artificial diamond-case.

Also read: The Earth is contributing towards rust on the Moon

NDB claims that the battery can be used to power an array of things: electric vehicles, cellular devices, tablets, watches, laptops, camera, monitors, sensors, etc. The utility of this battery is vast.

The company claims the battery is totally safe, for it is coated with a non-radioactive diamond which prevents leakage.

The battery generates electricity within itself. This is achieved due to the electrons which are formed due to radioactive elements in the diamond case.

According to media reports, the company is aiming to make the battery even last longer than 28,000 years, to enable its usage in computer chips and very small devices.

By further using an even purer estimation of carbon-14, the company may be able to achieve this.

According to the company, it would cost $100 billion to dispose of 33 million cubic metres of nuclear waste generated around the world. Radioactive waste is not economical to store and process at all.

Over time, NBD intends to use the battery to power homes, with plans to sell extra electricity to the grid.

Additionally, it may bring relief in healthcare as well. For instance, pacemakers and implants may run on this battery, eliminating the need for regular changing of the battery.

The question here is, are you ready to live a recharge free life?