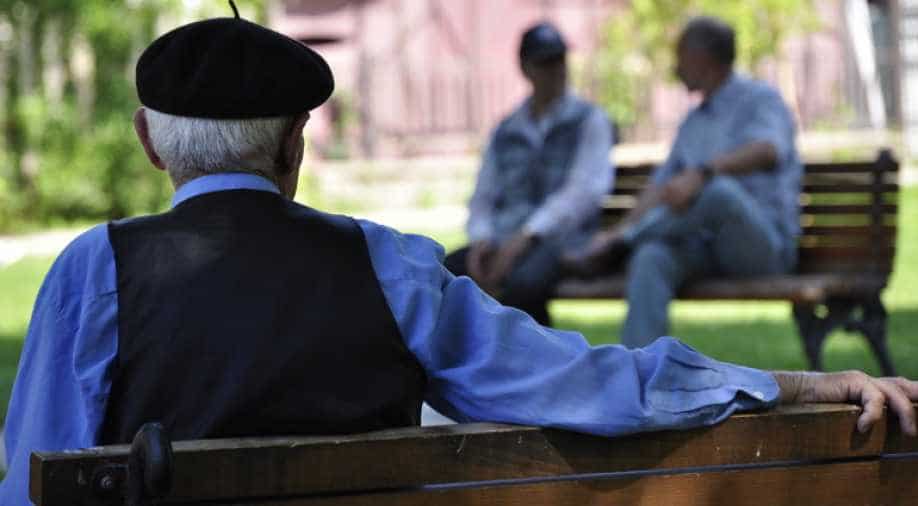 According to reports, more than nine million young and old people in the United Kingdom had no social interaction for weeks and months. (Image source: Wikimedia) Photograph:( Others )

Britain has appointed a 'minister for loneliness' to tackle public health problems caused by social isolation.

Tracey Crouch's official title is 'minister for sport and civil society' as appointed by PM Theresa May.

Crouch will be responsible for making strategies to deal with 'social isolation' in people.

The initiative was first recommended in a report from the Jo Cox Commission by the late Labour MP Jo Coz.

According to British Red Cross, more than nine million people in the United Kingdom reported having no social interaction for weeks and months altogether; one in ten people felt lonely "always or often" in the UK.

A study by the American Association of Retired Persons showed that 43.6 million adults over the age of 45 suffered from chronic loneliness.

A modern-day reality, loneliness in people is now receiving special attention from researchers.

Expert consider social isolation and prolonged loneliness to have severe health repercussions, almost as bad as smoking 15 cigarettes a day.