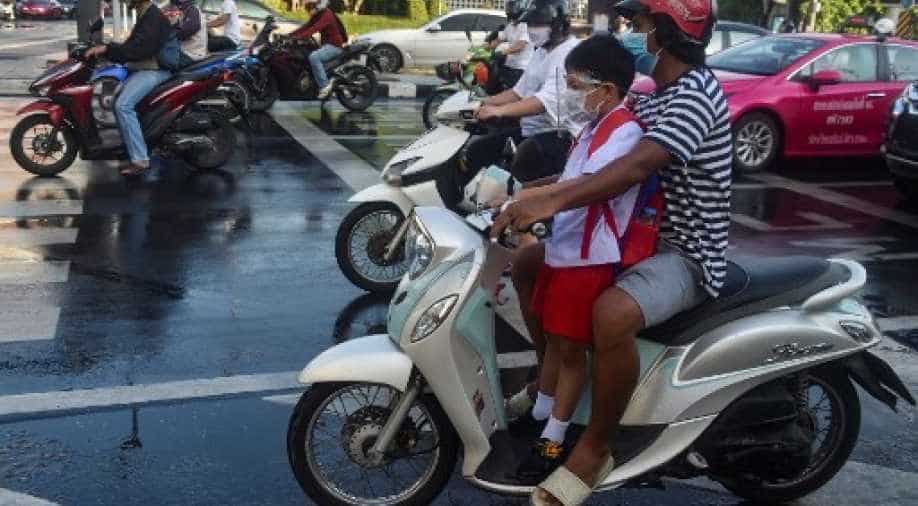 Thailand's government said today that it is easing nightlife restrictions and added that business travellers and medical tourists will be allowed in the country.

"The most important thing we care about are the people who have no income for their families," Premier Prayut Chan-O-Cha said, adding,"secondly we are confident that our health system is ready to handle (the situation)."

The government said that it will allow karaoke lounges and bars to reopen from July 1 but laid down strict social distancing norms and adherence to midnight closing time.

The Thai government said that business travellers from Singapore, China and South Korea will be allowed to enter the country. Thailand had closed its borders in April amid rising number of COVID-19 cases.

The country has been under lockdown since mid-March.

Earlier this month, the country had reopened some beaches while easing some coronavirus restrictions. Pattaya beaches which are a tourist hotspot opened, however not all beaches were opened all at once due to the virus spread.