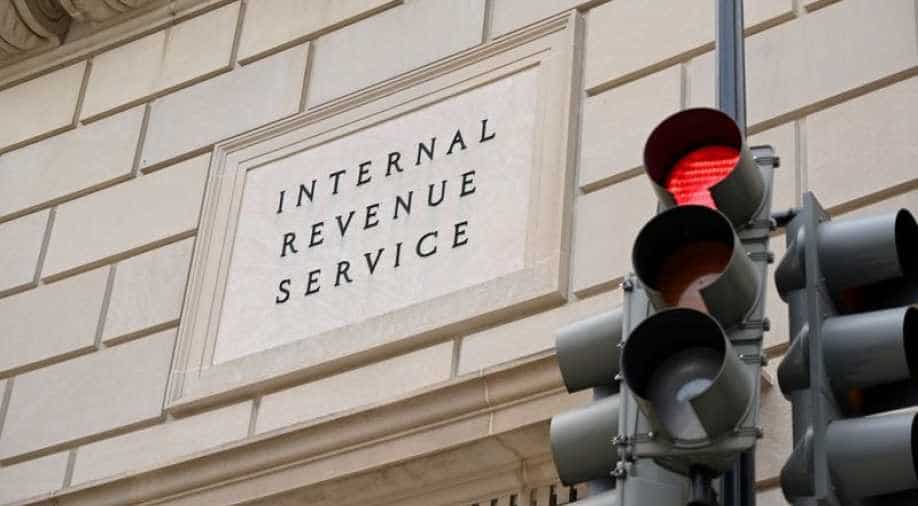 If convicted, Brockman potentially faces a substantial period of incarceration, as well as restitution and criminal forfeiture.

A tech mogul in the United States has been indicted on charges of decades-long tax evasion, wire fraud, money laundering, and other offences in the country.

According to the indictment, Brockman -- Robert Brockman, Chief Executive Officer of Ohio-based software company Reynolds and Reynolds -- used a web of offshore entities based in Bermuda and Nevis to hide from the IRS income earned on his investments in private equity funds which were managed by a San Francisco-based investment firm.

The charges stem from an alleged decades-long scheme to conceal approximately $2 billion in income from the Internal Revenue Service (IRS) as well as a scheme to defraud investors in the software company's debt securities, the US Department of Justice said on Thursday.

If convicted, Brockman potentially faces a substantial period of incarceration, as well as restitution and criminal forfeiture.

As part of the alleged scheme, Brockman directed untaxed capital gains income to secret bank accounts in Bermuda and Switzerland.

The indictment further alleges that to execute the fraud, between 1999 and 2019, Brockman took measures such as backdating records and using encrypted communications and code words to communicate with a co-conspirator, among other alleged actions.

In addition to the tax offences, the indictment alleges that, between 2008 and 2010, Brockman engaged in a fraudulent scheme to obtain approximately $67.8 million in the software company's debt securities.

As CEO, Brockman was contractually restricted from purchasing any of the software company's debt securities without prior notice, full disclosure, and amending the associated credit agreements.

The indictment alleges that Brockman used a third-party to circumvent those requirements, to acquire the debt securities, and to conceal from the sellers valuable economic information.

The indictment further alleges that Brockman used material, non-public information about the software company to make decisions about purchasing the debt.

In addition, Brockman allegedly persuaded another individual to alter, destroy, and mutilate documents and computer evidence with the intent to impair the use of such evidence in a grand jury investigation.