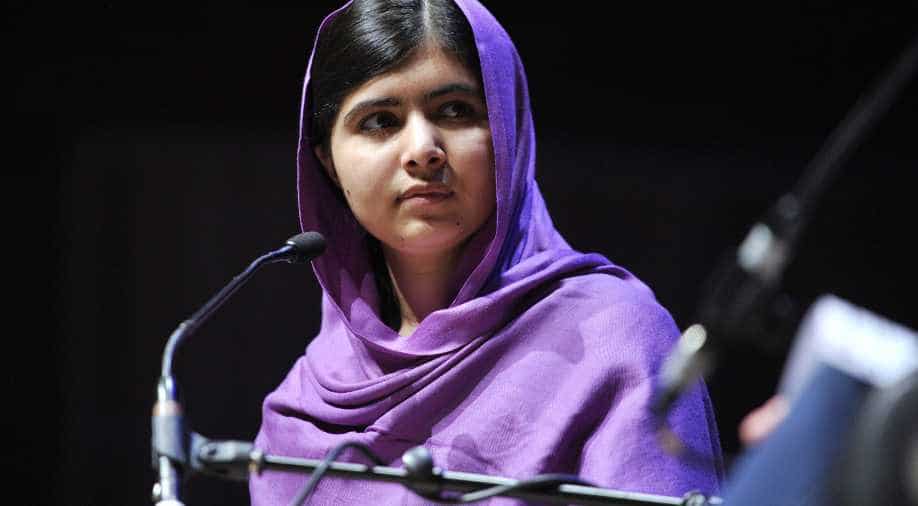 Malala Yousafzai, a Nobel Laureate, has raised concern for Afghan women and girls after the Taliban issued an edict requiring women to wear the hijab.

"The Taliban want to erase girls and women from all public life in Afghanistan—to keep girls out of school and women out of work, to deny them the ability to travel without a male family member, and to force them to cover their faces and bodies completely. We must not lose our sense of alarm for Afghan women as the Taliban continue to break their promises. Even now, women are taking to the streets to fight for their human rights and dignity-all of us, and especially those from Muslim countries, must stand with them. I am asking leaders around the world to take collective action to hold the Taliban accountable for violating the human rights of millions of women and girls," tweeted Malala.

She called on world leaders to work together to hold the Taliban accountable for violating the human rights of millions of women and girls.

On Sunday, UN Secretary-General Antonio Guterres expressed his concern about the Taliban's recent decision to require Afghan women to cover themselves from head to toe, a move that has drawn widespread condemnation from human rights groups.

The Taliban is gradually obliterating Afghan women's human rights, according to UN Special Rapporteur Richard Bennett, who spoke a day after the Taliban issued a new edict requiring full-body veiling as well as limits on education, movement, employment, and public life.

The Taliban-led administration has pledged to uphold human rights and women's rights, despite the fact that most of the outside community is unaware of this.

The UN mission in Afghanistan has raised an alarm about the statement, claiming that it goes against numerous guarantees that all Afghans' human rights, including women's and girls', will be respected and protected.