Taiwan shuts its schools and markets as Typhoon Mitag approaches 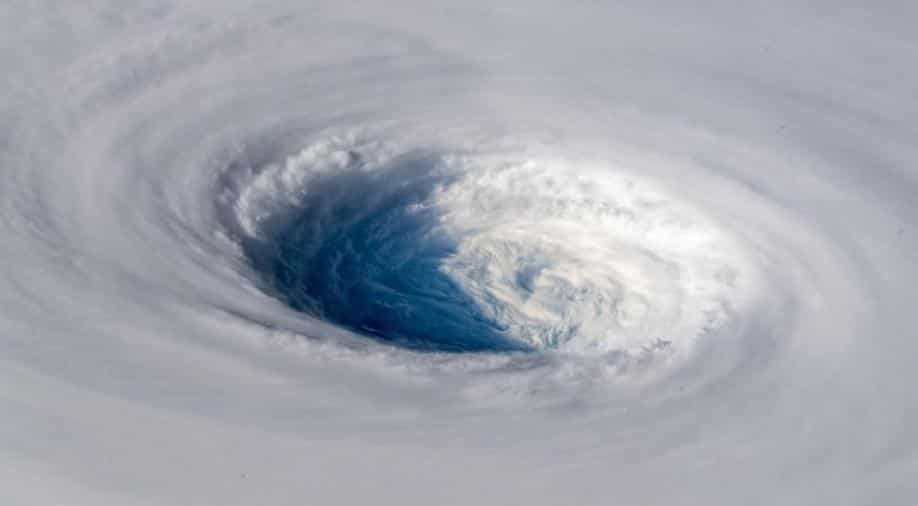 Typhoon Mitag is categorised by Taiwan's weather bureau as being at the second-strongest typhoon level.

Taiwan shut down its financial markets and ordered schools closed on Monday as a typhoon approached its northeastern coast, while airlines cancelled more than 150 flights amid warnings of floods and high winds.

Typhoon Mitag, categorised by Taiwan's weather bureau as at the second-strongest typhoon level, was expected to approach the coast of Yilan county with maximum winds of 162 kmph on Monday night.

It was moving across the ocean in a north-northwesterly direction at 25 kmph, weather officials said, and could gain strength as it approaches the island.

The bureau issued wind and rain warnings for greater Taipei, the northern port city of Keelung, and other northern counties. It also put out a warning to seafarers around Taiwan.

About 12,000 soldiers were on standby amid fears of floods and storm surge.

"The national army and authorities are on all-out alert. Friends in the affected areas please make preparations for the typhoon and stay indoors as much as possible," President Tsai Ing-wen wrote on Facebook.

More than 150 flights and ferry services were cancelled, while several highways across the island were shut amid fears of landslides and floods. The storm cut power to about 2,700 houses on Monday morning.

After passing over Taiwan, the typhoon was expected to approach China's eastern city of Shanghai on Tuesday, forecasts showed.

Chinese state media said the storm was likely to make landfall in the eastern province of Zhejiang on Tuesday afternoon, or closely skirt its coastline, bringing heavy rain to both Zhejiang and neighbouring Fujian provinces.

The government has ordered provincial authorities to make preparations for the typhoon, especially in areas prone to landslides, the official China News Agency reported. Both provinces are very mountainous.

The timing is particularly bad for China as Tuesday marks the start of the week-long National Day holiday, one of China's two "golden week" vacations, when tourist spots around the country heave with visitors.