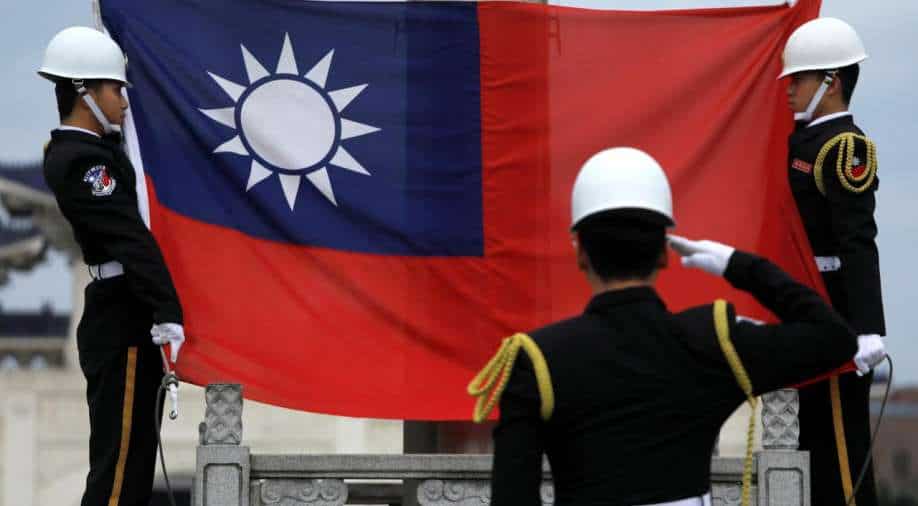 The economy of Taiwan grew 2.98% in 2020 compared to 2019, according to the advance estimates by the island’s statistics office on Friday.

In an unexpected revelation, Taiwan has become Asia’s top-performing economy in 2020. The island nation outgrew adversary China for the first time in 30 years.

The result is the outcome of the strong global demand for the island’s tech exports, which have outweighed the hit forced on by the Covid-19 pandemic.

Also read | From Taiwan to Jack Ma, China's troubles are growing on all fronts

The economy of Taiwan grew 2.98% in 2020 compared to 2019, according to the advance estimates by the island’s statistics office on Friday.

The performance beat the 2.58% forecast made by the country’s central bank. It also edged out Vietnam’s 2.9% growth. Earlier, Vietnam was being predicted to be Asia’s fastest-growing economy in 2020 by some economists.

The island nation’s expansion last year was also greater than China’s 2.3% complete year growth in 2020. Taiwan had last outgrown its grand neighbour in 1990 when its 5.5% growth beat China’s 3.9%, as per the official data shared by both sides.

According to Angela Hsieh, an economist at British bank Barclays, 2020 has been a record year for Taiwan. And it is expected to continue the winning streak.

Taiwan’s robust strength in growing exports, particularly semiconductors, in the second half of last year helped the economy to nullify the dampening effects of the pandemic.

For Taiwan’s 2021 growth, the economist raised her forecast by 1.2 percentage points to 5.2%, much higher than the official figure of 3.83%.

Taiwan has also registered visible success in curtailing the spread of Covid-19, giving the much-needed relaxation to the economy by avoiding a strict lockdown.

Till recently, the island had 911 confirmed infections and eight deaths, as per the Taiwan Centers for Disease Control.

A global leader in the production of semiconductors, Taiwan has been benefitted in a big way by the coronavirus pandemic as it led to a surge in the demand for consumer electronics as people spent more time indoors.

Most of the consumer electronics, such as cars, computers and mobile phones, are powered by crucial semiconductors, which led to a significant rise in the exports for the country.