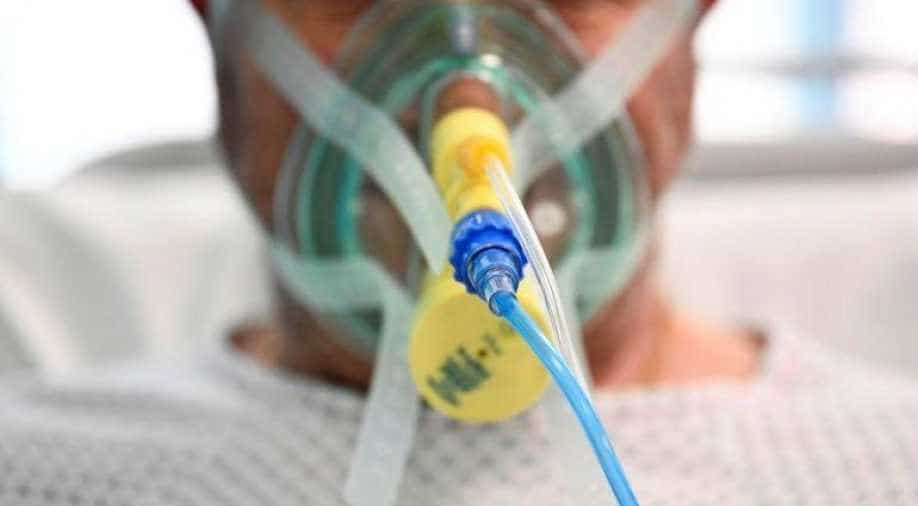 Syria's Health Minister Hasan al-Ghabbash told reporters on Wednesday that the country would send Oxygen to Lebanon to aid it in its fight with COVID. The first installment of the supply was handed over to Lebanese Health Minister Hamad Hasan.

"We will supply Lebanon with 75 tonnes of oxygen in installments of 25 tonnes a day for a period of three days," Health Minister Hasan al-Ghabbash told reporters after a meeting with his  Lebanese counterpart.

The shipment will be delivered "immediately" and will not strain Syria's supplies, Ghabbash said.

For his part, Hasan said his ministry requested aid to save hundreds of Lebanese lives threatened by an oxygen shortage.

"We have around 1,000 patients on breathing aid in Lebanon's emergency rooms" and oxygen supplies "that honestly are only enough to last for today", he said.
Lebanon was expecting to receive new oxygen shipments from abroad but stormy weather conditions has delayed arrivals, Hamad said.

"In spite of high need and rising demand for oxygen in Syria, authorities granted us our request," he added, praising Damascus for its swift assistance.

Official dealings between Syria and Lebanon have been limited since start of the Syrian conflict.

Lebanon is grappling with a coronavirus outbreak that compounded its worst economic crisis since the 1975-1990 civil war.

The country of more than six million has recorded a total of 444,865 Covid-19 cases, including 5,858 deaths since last year.