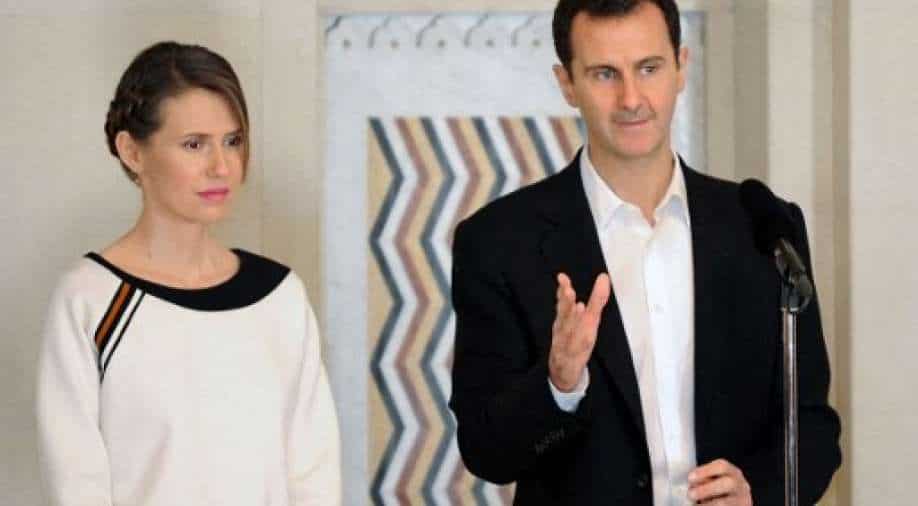 London-based Guernica 37 International Justice Chambers has filed a confidential filing with the war crimes unit of the UK Metropolitan Police counter-terrorism command to open an investigation against Asma al-Assad allegations over "incitement" and "encouragement to commit acts of terrorism in the Syrian Arab Republic."

The chamber said it has submitted two confidential filings to the war crimes unit.

You can read our press release here: https://t.co/SWMzu6aaWV

"As the subject is a British national it is important that she faces prosecution if the evidence supports the allegation and not merely stripped of her citizenship," is said, adding, "This is an important process, and it is only right that justice is served before an English Court.

Since March 2011, several hundred thousand Syrian civilians have been unlawfully killed and subject to arbitrary detention and mistreatment, it reported.

The Syrian government is clearly guilty of a systematic approach to the torture and murder of civilians, it said. The body said the "Syrian government forces have deployed a number of unlawful means including the use of chemical and prohibited weapons, indiscriminate targeting of civilians, arbitrary arrests, torture and murder of several thousand civilian detainees."

Guernica 37 International Justice Chambers in a statement said Asma al Assad's removal of British citizenship should only come after "facing a trial before an English court where the process will be independent and impartial and will look solely at the evidence irrespective of any political considerations."