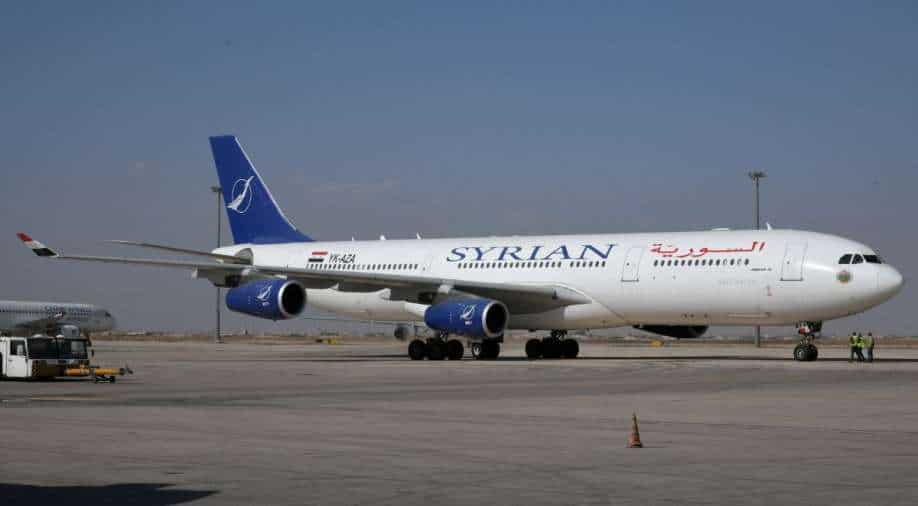 Syria halted flights to and from Damascus International Airport on Friday Photograph:( Reuters )

On Friday, the Syrian Observatory for Human Rights claimed that the Israeli bombing had damaged the runway, which initially targeted the "warehouses of Iranian militias" near the airport.

The statement released by the transport ministry did not associate with the Israeli attack; however, it cited technical reasons regarding the airport's shut down.

A Syrian military official told the state news agency that although the air defences of Syria obstructed the Israeli missiles, downing most of them, the early morning attack resulted in one civilian injury and some material damage as well.

Reuters quoted Cham Wings Airline, a private Syrian carrier that claimed that it was rerouting all its flights to Aleppo International Airport.

Israel, for several years, has been attacking what it refers to as  Iranian-linked targets in Syria, where the Tehran-backed forces, including Lebanon's Hezbollah, have been stationed to help President Bashar al-Assad.