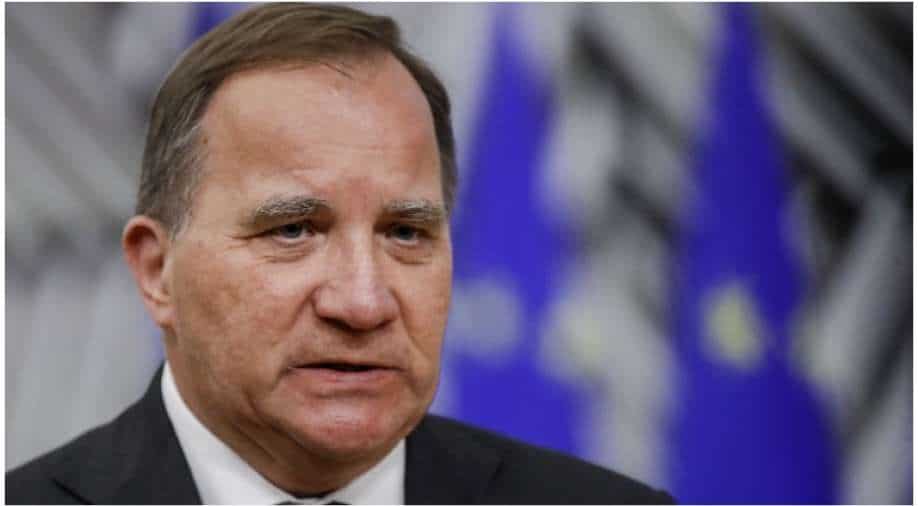 Sweden's minority government may get toppled next week as four parties in parliament announced on Thursday that they would support a no confidence vote. This may trigger a snap election.

The far-right Sweden Democrats (SD) party has announced that it was calling for motion of no confidence for Monday after the Left Party earlier warned it would seek similar move.

"There is now a majority in parliament that wants to dismiss the prime minister," Henrik Vinge, SD's parliament group leader, told a press conference.

He said they hoped the government would fall a year ahead of next election.

But Prime Minister Stefan Lofven said later Thursday: "To throw Sweden into a political crisis in this dire situation for the country, that is not responsible."

Addressing a news conference, the Social Democrat stressed that Sweden was still in the midst of a pandemic and resulting economic crisis.

Both the conservative Moderate Party and the Christian Democrats followed suit after SD's announcement, thereby securing a parliamentary majority for the no-confidence motion.

"Our opinion is very clear, this government should never have taken office," Kristersson wrote on Facebook.