Super Typhoon Rai wreaks havoc as at least 23 killed, over 300,000 displaced in Philippines 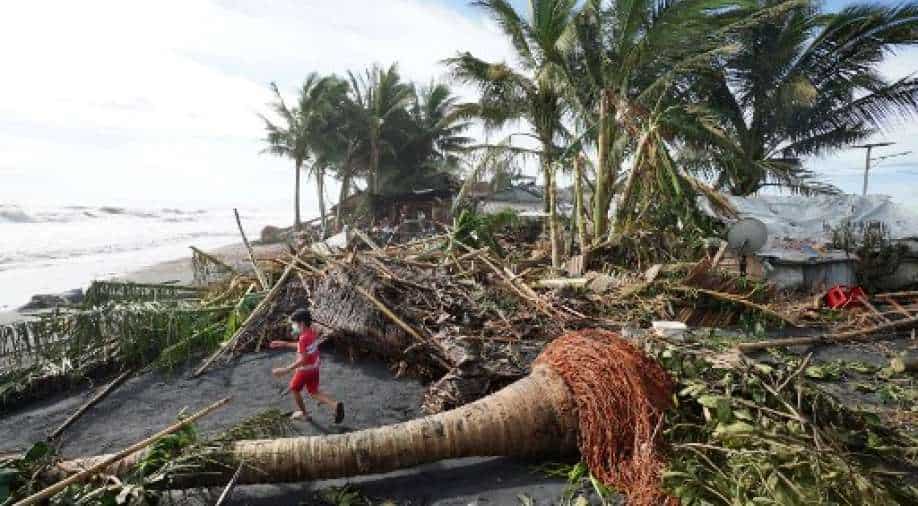 Officials said that more than 300,000 have sought shelter homes as Typhoon Rai ravaged the southern and central regions of the island. About 18,000 had yet to return home

At least 23 people have been killed and over 300,000 displaced in what has been described as the strongest typhoon that hit the Philippines this year, according to local reports.

Officials said that more than 300,000 have sought shelter homes as Typhoon Rai ravaged the southern and central regions of the island. About 18,000 had yet to return home, news agency AFP reported.

Communications and electricity have been cut off, with officials reporting “alarming” levels of destruction.

Mark Timbal, spokesman for the national disaster agency, said that over 18,000 military police have been deployed to conduct search and rescue operations in the affected areas.

“There has been severe damage” in Surigao and Siargao, Timbal said, referring to the areas that bore the brunt of the typhoon.

The storm also lashed the popular tourist destination of Palawan island after ravaging the Visayas and the southern island of Mindanao.

Scores of flights have been cancelled across the country and dozens of ports temporarily closed, after the weather bureau warned several-metre-high storm surges could cause “life-threatening flooding” in low-lying coastal areas.

Among the worst-affected regions was the popular tourist island of Siargao where the storm gathered wind speed of 195 kilometres per hour and it into a super typhoon, Rai.

Alberto Bocanegra, head of the International Federation of Red Cross and Red Crescent Societies in the Philippines, told AFP, “This is indeed one of the most powerful storms that has hit the Philippines in the month of December in the last decade."

Bocanegra added that the information and pictures that they were receiving were “very alarming.”