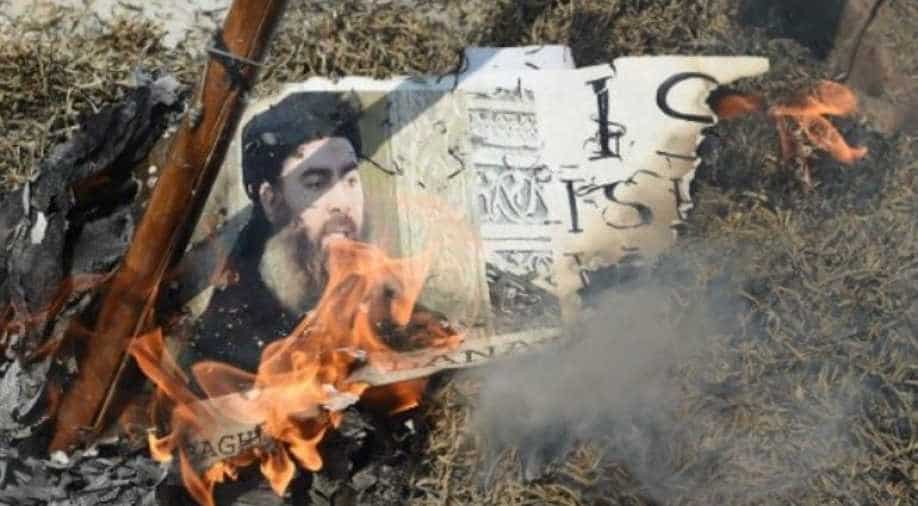 But suicide attacks have been used extremely rarely, with foreign fighters blamed for the few that have been carried out.

A number of apparent suicide bombings in the Philippines over the past 12 months are a worrying escalation of militancy driven by the influence of the Islamic State in Southeast Asia, security experts say.

A decades-old Islamist insurgency in the southern Philippines has killed tens of thousands.

But suicide attacks have been used extremely rarely, with foreign fighters blamed for the few that have been carried out.

Authorities now fear however the most recent suspected suicide attack, which struck a military base Friday on the southern island of Jolo, killing at least five people, may have been the work of a Filipino.

It was the third suspected suicide attack since July 2018.

"The change did not come with (Friday's) bombing, it came with the introduction of a lethal new ideology into the Philippines," said security analyst Sidney Jones.

"The game-changer" was the Islamic State, she added.

As its "caliphate" crumbled in the Middle East, IS has stepped up its strategy of absorbing existing insurgent groups around the world and claiming their attacks.

The group has had a presence for years in the south of the Philippines, where rugged terrain and weak government control provide a safe haven for fighters.

Suicide attacks indicate a higher level of commitment to the militant cause, experts say, and are often approved by the central leadership of IS, who trade off the media profile the tactic brings.

The group has taken credit for Friday's blasts, as well as the deaths of over 30 people, killed in two previous attacks believed to be the work of suicide bombers.

The first was a July 2018 van bomb at a checkpoint in southern Basilan island, followed by the explosions during Sunday mass in January at a Catholic cathedral in Jolo.

"It is an escalation, but it's also a sign of increased radicalisation," said Zachary Abuza, Southeast Asian security expert at the National War College in Washington.

The Philippines is a key piece of territory because it is one of the few places in the region where IS can hold ground as its affiliates did for five months in Marawi.

The rash of suicide bombings and new IS propaganda videos suggests the pull of the militant group in the Philippines "remains strong", Jones said, referring to jihadists who laid siege to the southern Marawi city in 2017.

The army suspects a 23-year-old Filipino carried out the latest attack and are investigating whether it was a suicide bomb, or a remote detonation went wrong.

"(His) remains were claimed by the mother and the sibling who identified him based on the head," Major General Cirilito Sobejana told AFP.

"For the benefit of the doubt, we are doing DNA testing."

Analysts have long feared suicide attacks would take root in the Philippines, given the IS influence and presence of foreign fighters.

At the same time, there are strong motivations from local militant cells to try to catch the eye of the IS central leadership with suicide attacks.

Several figures are vying to be the designated leader in the region, with top candidates coming from the IS-aligned Abu Sayyaf network.

The kidnap-for-ransom group has engaged in bombings as well as kidnappings of Western tourists and missionaries since the early 1990s and has in recent years also preyed on cargo ships and fishing vessels.

When IS leader Abu Bakr al-Baghdadi released a propaganda video in April it contained no mention of the East Asia wing.

"Members of the Islamic State in Southeast Asia might be thinking they really need to up their game to get back in the good graces of Islamic State central," said Abuza.