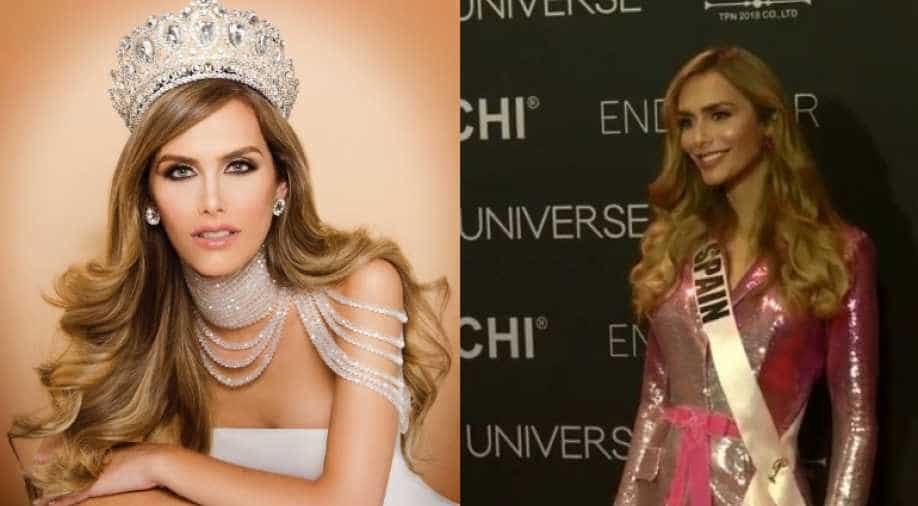 The Miss Universe pageant in Thailand's Bangkok was one of the firsts on Sunday after the event had its first ever-transgender woman competing for the title.

Spain's Angela Ponce made history after she walked on the runway of the star-studded event. However, she did not make it to the list of top 20.

"I thank you for joining me on this wonderful journey, for believing in me, for giving me the opportunity to put a grain of sand for a society that deserves change, " Ponce wrote on Twitter.

Ponce also volunteers with a non-profit in Spain that works with children and families dealing with gender identity issues.

The Miss Universe Organisation, which owns the beauty pageant, lifted a ban on transgender contestants in 2012. Before this, the pageant participation was limited to "naturally born" women only.

The participation is also limited to women who are unmarried and women who have never given a birth.

They should also be at least 18 years old and under 28 years old before January 1 in the year, they are participating.

At the time of her victory in June, she had told media that she would try to the use the platform to promote tolerance and respect towards transgenders.

She also hoped that with her making history, a conversation will begin within families about transgender issues, given the competitions' wide reach.

The program airs in more than 190 countries, with an estimated half a billion viewers annually.

The pageant took place in Thailand at a time when the country is preparing to pass a landmark bill that would allow civil partnerships of same-sex couples, becoming the first Asian country to do so.