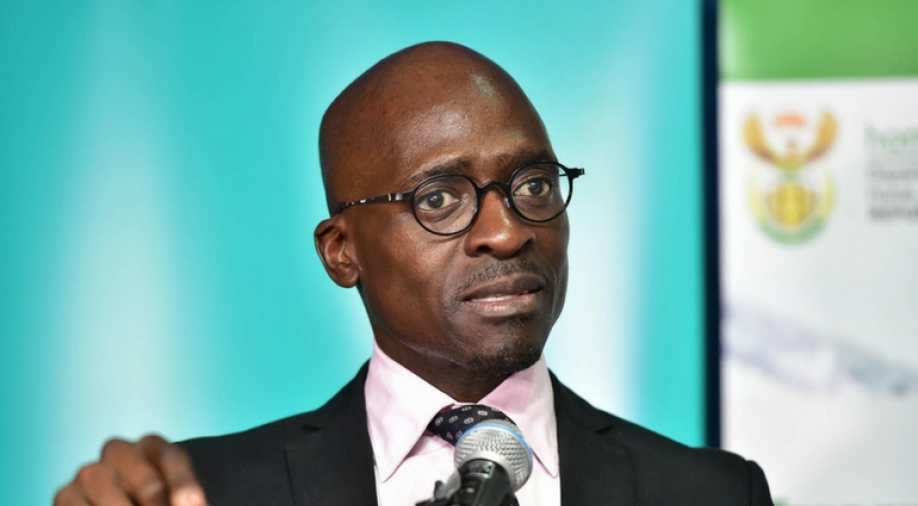 Gigaba, a close ally of ousted former president Jacob Zuma, had recently vowed not to step down after also being caught up in a leaked sex tape scandal.

South African Home Affairs Minister Malusi Gigaba resigned on Tuesday, the presidency announced, two weeks after a public standards watchdog said he had violated the constitution by lying under oath in court.

Gigaba, a close ally of ousted former president Jacob Zuma, had recently vowed not to step down after also being caught up in a leaked sex tape scandal.

A statement from President Cyril Ramaphosa's office announced that Gigaba said he had resigned "to relieve the President from undue pressure" and to allow Ramaphosa to focus on saving the country from "economic meltdown".

Gigaba, 47, was once seen as rising star of the ANC ruling party, leading the party's youth wing and being quickly promoted into the ministerial ranks.

But he became entangled in graft allegations during Zuma's time in office.

Gigaba's exit removes a key Zuma loyalist from the government led since February by Ramaphosa, who has vowed to root out the corruption reputed to have flourished under Zuma.

Gigaba was reprimanded last month by the public protector ombudswoman after he testified in a 2017 court case filed by a company controlled by the wealthy Oppenheimer family.

Ombudswoman Busisiwe Mkhwebane recommended that Ramaphosa take disciplinary action against the minister for "telling an untruth under oath and before a court of law".

The allegations were probed after a complaint from the opposition Democratic Alliance (DA) party.

The court case hinged on whether Gigaba had given the Oppenheimers approval to have a private terminal at Johannesburg airport.

Gigaba has also said he was recently the target of extortion attempts after a private sex video was stolen by hacking.

Gigaba served as finance minister for a year under Zuma, who was ousted as president by the ANC party in February over mounting graft scandals.

When Ramaphosa succeeded Zuma, he moved Gigaba to the home affairs ministry.

Gigaba has been linked to corruption allegations against the wealthy Gupta family, who are suspected of benefitting from unfair and hugely lucrative government contracts under Zuma.

A judicial inquiry, which opened in August, is investigating allegations that Zuma and the Guptas organised a web of corrupt deals at government departments and public enterprises in a scandal known as "state capture".

All the accused deny any wrongdoing.

South Africa, Africa's most advanced economy, slipped into recession in the second quarter of this year, and suffers a stubbornly high unemployment of about 28 percent.

The country will hold general elections in May.