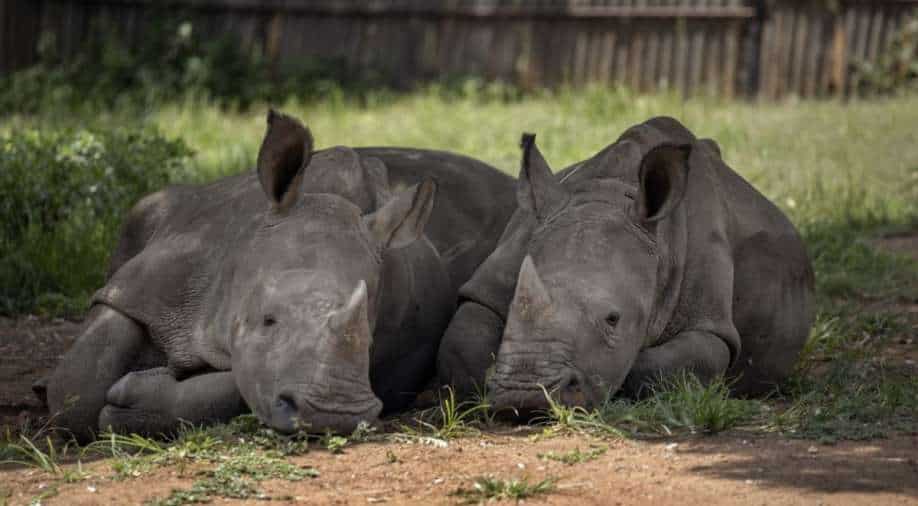 The South African government on Friday granted annual hunting and export permits for dozens of big game, including 10 critically endangered black rhino and a similar number of leopards.

It also gave permission for dozens of elephants to be killed, in keeping with international laws on the trade of endangered species, saying its elephant population was growing and that fewer than 0.3 per cent are hunted each year.

"A total of 10 black rhino may be hunted and 150 elephants," the forestry and environment ministry announced.

Black rhino are listed by the International Union for Conservation of Nature as critically endangered. But numbers of black rhino in the wild have doubled to more than 5 000 from an historic low three decades ago.

The government said its allocated quota for rhino was based on population estimates "which show an increasing trend at present".

Poaching of white rhino reached crisis levels between 2014 and 2017 when a thousand were killed on average each year.

Those numbers dropped by half to 451 last year.

The animals are slaughtered for their horns, which are smuggled into Asia where they are mistakenly believed to have medicinal benefits.

The South African government said leopard hunts would be restricted to animals aged seven years and older, and allowed only in regions where the large cat populations were “stable or increasing”.

Hunting is big business in South Africa, bringing in around 1.4bn rand ($92m) in 2019, the government said.