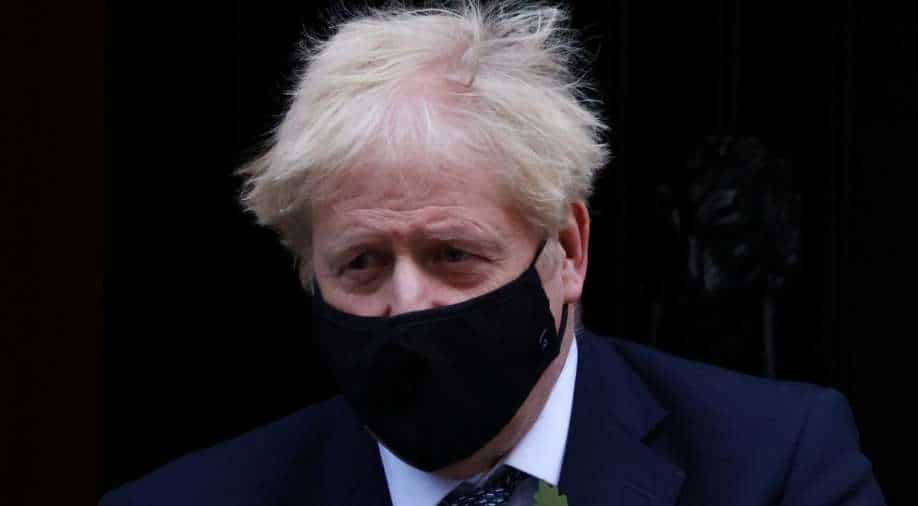 Dozens of countries from India to Argentina suspended flights from the UK in fear of the new virus strain, delivering a bleak reminder that the pandemic is far from under control a year after it began even as vaccinations bring a rush of optimism

Countries around the world closed their borders to Britain Monday in a race to contain a fast-spreading variant of the coronavirus as the European Union neared approval of its first jab for the bloc's vaccination campaign.

Dozens of countries from India to Argentina suspended flights from the UK in fear of the new virus strain, delivering a bleak reminder that the pandemic is far from under control a year after it began even as vaccinations bring a rush of optimism.

Also see: Countries that have blocked travel from UK after the emergence of new strain of coronavirus

Thousands of people are still dying daily from the virus that has claimed at least 1.69 million lives over the past year since it first emerged in China.

While experts say there is no evidence the UK variant of the virus, one of several mutations, is more lethal or will affect the impact of vaccines, it may be up to 70 percent more transmissible, according to early data.

Prime Minister Boris Johnson will chair an emergency response meeting on Monday to discuss international travel, in particular the flow of freight in and out of Britain. EU officials are due to hold a meeting at 1000 GMT on coordinating their response.

France shut its border to arrivals of people and trucks from the United Kingdom, closing off one of the most important trade arteries with mainland Europe, a step Transport Secretary Grant Shapps said was surprising.

“We’re doing everything we can to get that restarted,” Shapps told Sky. “They’ve said to us they want to restart the hauliers as quickly as possible.”

As families and truck drivers tried to navigate the travel bans to get back home in time for Christmas, Britain’s second-largest supermarket chain, Sainsbury’s, said gaps will start to appear on shelves within days if transport ties are not quickly restored with mainland Europe.

“If nothing changes, we will start to see gaps over the coming days on lettuce, some salad leaves, cauliflowers, broccoli and citrus fruit – all of which are imported from the continent at this time of year,” Sainsbury’s said.

Shellfish producers in Scotland said they had tonnes of perishable products stranded on roads as the French border was closed. Disruption in Britain will also snarl supplies to Ireland.

Hong Kong is also due to ban all flights arriving from the United Kingdom from midnight, becoming the first city in Asia to do so. Asian nations including Japan and South Korea said they were closely monitoring the new strain.