Shooter among one dead in Texas church attack 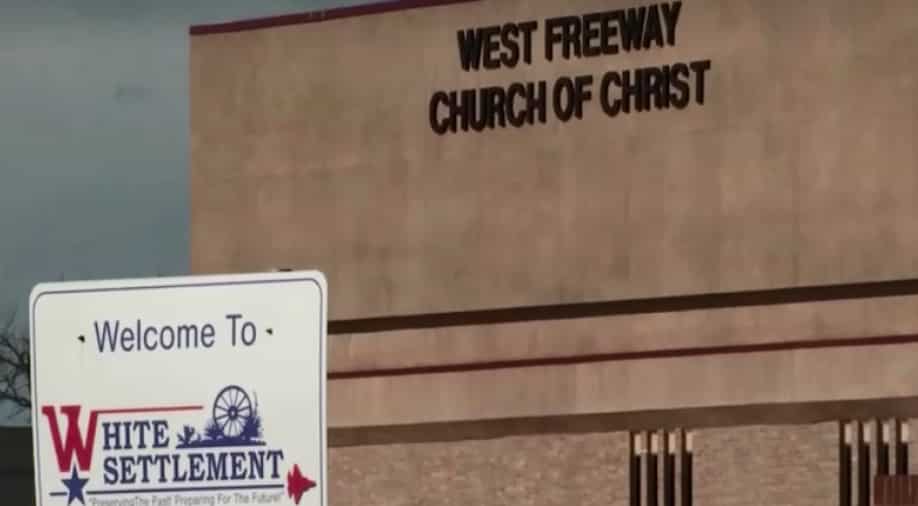 The motive of the attack was still unclear with authorities investigating the case.

One person was killed after a gunman opened fire at a Church in Texas on Sunday.

The people attending the service shot the gunman. Authorities said three people were injured in the attack.

The shooting took place in White Settlement at the West Freeway Church of Christ. The police said the gunman was killed after at least two worshippers shot him.

"The threat is stopped based on the heroic actions of the two parishioners in the Church," White Settlement police chief J.P. Bevering said.

"Places of worship are meant to be sacred, and I am grateful for the church members who acted quickly to take down the shooter and help prevent further loss of life," Texas Governor Greg Abbott said.

"A couple of members of the church returned fire, striking the suspect who died at the scene," Abbott added. "Our hearts go out to the victims and families of those killed in the evil act of violence that occurred at the West Freeway Church of Christ," he added.

The motive of the attack was still unclear with authorities investigating the case.

This is not the first time shootings have occurred in a Texas church. Two years ago, a gunman had shot 26 worshippers at a Baptist church, Texas. In October 2018, a shooter killed 11 people at a Pittsburgh synagogue.

The in Texas occurred just a day after a knife attack at a Hanukkah party in New York in which five people were stabbed.