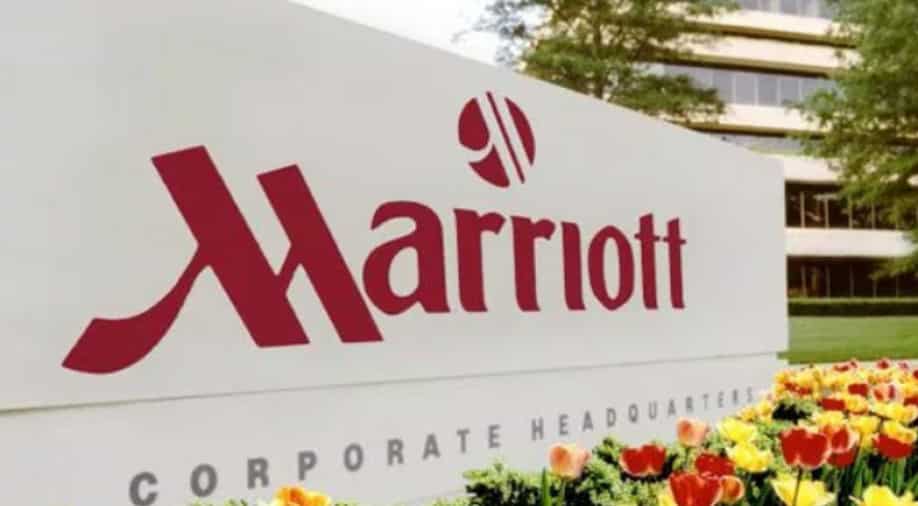 Authorities in Shanghai on Thursday closed down Marriott International Inc's Chinese website for a week, punishing the world's biggest hotel chain for listing Chinese-claimed regions such as Tibet and Taiwan as separate countries in a customer questionnaire.

The US company issued an apology earlier in the day for the gaffe, which had drawn accusations of disrespecting Chinese sovereignty and calls for a boycott by angry netizens on Weibo, China's version of Twitter.

"Marriott International respects Chinese sovereignty and its territorial integrity...We sincerely apologise for any actions that led to the misunderstanding on the aforementioned stance," the company said in a statement on its official Weibo account.

Aside from closing down the website, the Shanghai Cyberspace Administration said in the statement that it was shutting the Marriott's mobile phone application, in a move that would also disrupt bookings.

In a Mandarin-language questionnaire sent out to customers a few days ago, Marriott listed Tibet, Hong Kong, Macau, and Taiwan as separate countries.

China claims sovereignty over all four of territories, though Taiwan is self-ruled and has democratic elections.

The Shanghai government said it had asked Marriott to "take down all relevant content, conduct a thorough check on all contents it posted on its website and online application to prevent anything similar, and address the public's concern in a timely fashion to eliminate a negative impact."

It also said Shanghai's Huangpu district market supervision bureau was launching an investigation into Marriott, as it was suspected of violating China's cyber security law and advertisement law.