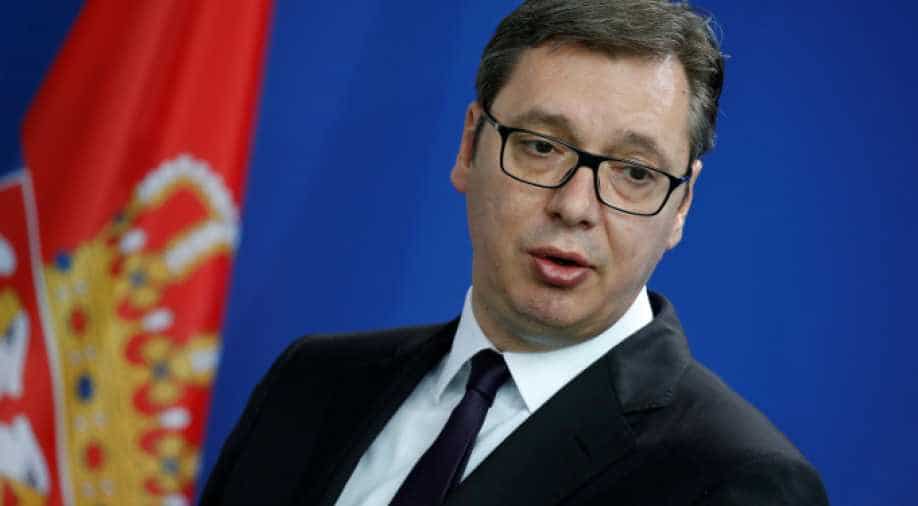 It was first time it has been officially disclosed that Vucic, 49, has heart problems.

"The President Aleksandar Vucic was accepted in the military hospital in Belgrade on November 15 late afternoon," his office said in a short statement.

It gave no further details about the president's health or current condition.

It was first time it has been officially disclosed that Vucic, 49, has heart problems.

Contacted by AFP, his media advisor was not immediately available for comment.

Vucic, an ultra-nationalist turned pro-European, was elected president in 2017, but has been a powerful figure in the country's politics since 2012 when his Serbian Progressive Party won elections.

According to the Serbian constitution, the post of president is largely ceremonial, but Vucic is a key decision maker for most issues in the country.