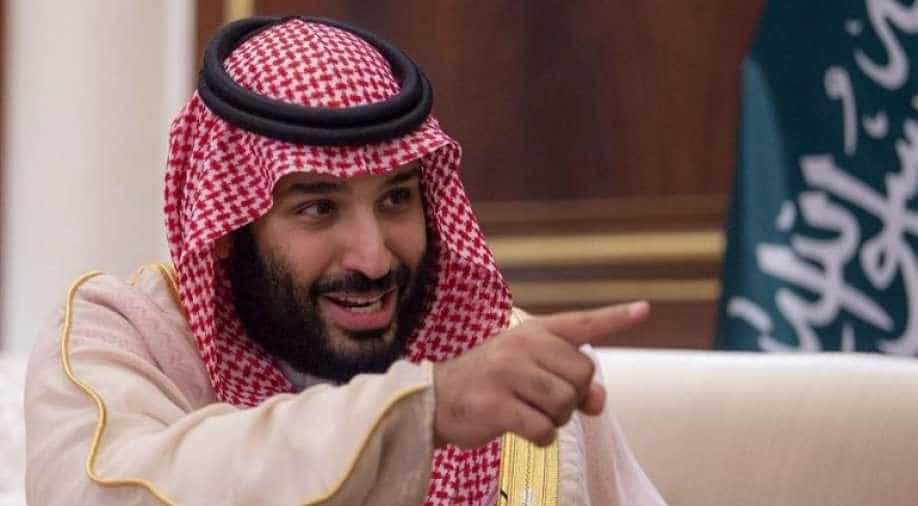 Prince Fahd Bin Turki Bin Abdulaziz Al Saud, the commander of Saudi-led coalition forces in Yemen and his son, Prince Abdulaziz Bin Fahd, the deputy governor of the Al-Jauf region have been removed

Prince Fahd Bin Turki Bin Abdulaziz Al Saud, the commander of Saudi-led coalition forces in Yemen and his son, Prince Abdulaziz Bin Fahd, the deputy governor of the Al-Jauf region have been removed.

They both have been charged with suspicious financial dealings in the Ministry of Defence. Along with lieutenant general Fahd and his son, four military officers have been fired.

In 2015, Mohammed Bin Salman led Saudi Arabia and its allies into the Yemen war. Lt general Fahd became the commander in Yemen. Since then, the war has turned into a regional conflict.

Iran-backed Houthis currently hold the north, while the Saudi-led coalition operates in the south, in support of the Yemen government. But, since last year some of the allies have withdrawn. Mohammed Bin Salman is possibly looking for a replacement to Lt General Fahd.

Many believe this is a chance for Mohammed Bin Salman to further consolidate power among the royal elite.

A similar trajectory was implied in the case of Mohammed Bin Nayef, who was the crown prince and the interior minister in 2015. He was made to give up both the positions by Salman. He was detained in march this year on charges of corruption.

Mohammed Bin Salman also expelled Bin Nayef's close aides. One of them is Saad Al-Jabri, an intelligence officer. Together they are accused of misusing 11 billion Dollars of government money.

Al-Jabri, who lives in Canada has filed a case against the Saudi crown prince in the US and claims his life is under threat after a failed assassination attempt.