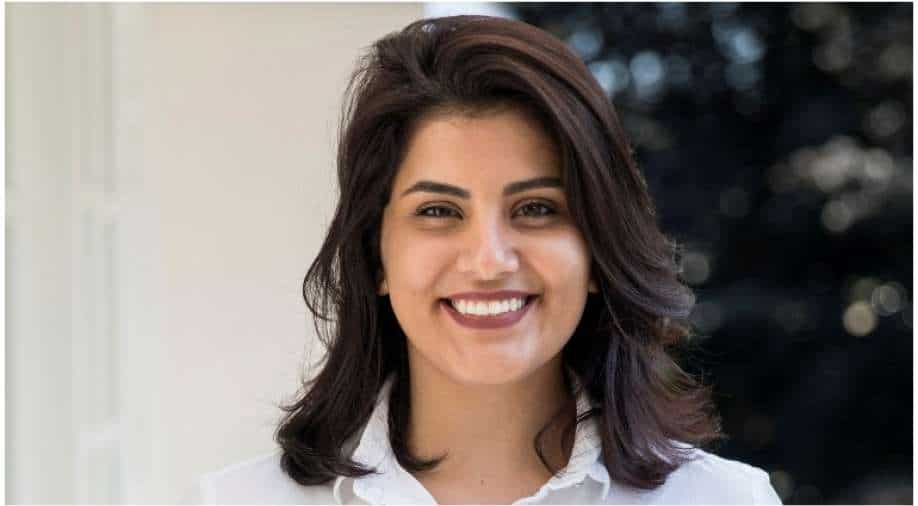 Prominent Saudi Arabian women's rights activist Loujain al-Hathloul was released from prison after nearly three years behind bars, said her family on Wednesday. Hathloul was detained in May 2018. She was sentenced to six years in prison in December that year. UN rights experts had called charges against her "spurious". She still faces a five-year travel ban ordered by the court

Another sister, Alia, said Hathloul was at their parents' home in Saudi Arabia. She posted a picture of Hathloul smiling in a garden, looking much thinner and with grey streaks in her hair.

Hathloul had campaigned for women's right to drive and to end Saudi's male guardianship system. Rights groups and her family say that she was subjected to abuse, including electric shocks, waterboarding, flogging and sexual assault. Saudi authorities have denied the allegations. A court dismissed claims of torture saying evidence was lacking.

On Wednesday, Amnesty International said that Saudi Arabia should bring to justice "those responsible for her torture". It has also urged the authorities to ensure that no punitive measures like travel ban against Hathloul.

Saudi officials have not commented on her conviction or sentencing. There was no immediate comment on her release.

"Releasing her was the right thing to do," Biden said of Hathloul.

"But I think it is important that others who are in the same condition as her, who have been jailed for the same reasons as her, also be released and that charges be dropped against them," said Spokesperson Stephane Dujarric.

Hathloul, detained along with several other women's rights activists, was convicted on charges including seeking to change the Saudi political system and harming national unity.

Agnes Callamard, the independent U.N. rights investigator who led an international probe into Khashoggi's murder, welcomed Hathloul's release but said in a Twitter post that "the cruelty" of Saudi rulers that "violated her most basic right to physical and mental integrity" should not be forgotten.