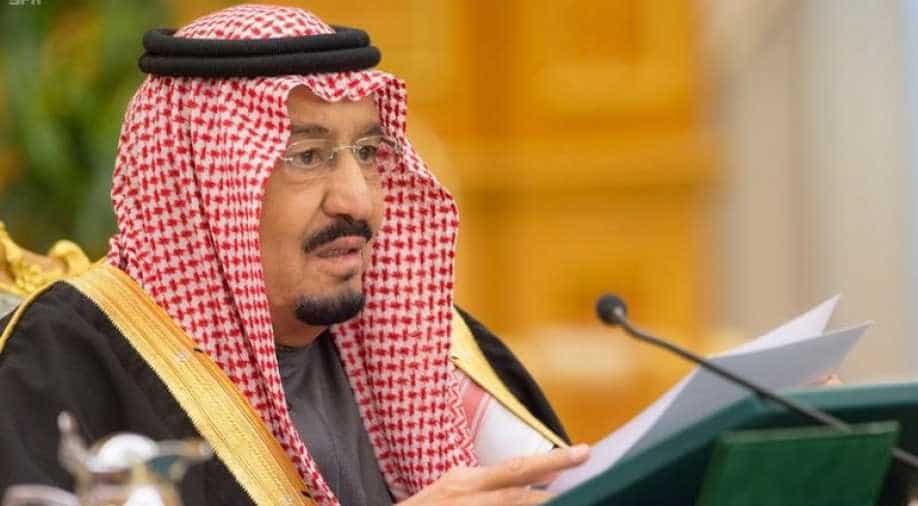 The deficit shrank to 297 billion riyals ($79 billion) in 2016 from last year's record gap of 367 billion, which was a mammoth 15 percent of gross domestic product. The original 2016 budget plan had projected a deficit of 326 billion riyals. Photograph:( Reuters )

Saudi Arabia said on Thursday it had succeeded in cutting a huge state budget deficit caused by low oil prices and would increase government spending in 2017 to support flagging economic growth.

The announcement appeared likely to reassure global investors worried about the kingdom's ability to cope with shrunken oil revenues. The riyal came under speculative pressure this year but currency jitters have eased in recent months.

"The public finances haven’t improved on this scale since the early 1990s, following the end of the Gulf War," said Jason Tuvey, Middle East economist at London-based Capital Economics.

Nevertheless, analysts said Saudi Arabia's outlook remained uncertain. Some parts of the 2017 budget plan - including a big jump in oil income projected next year - were not fully explained, and the economy is likely to face more pain in coming years as Riyadh struggles to eliminate the deficit entirely.

The deficit shrank to 297 billion riyals ($79 billion) in 2016 from last year's record gap of 367 billion, which was a mammoth 15 per cent of gross domestic product. The original 2016 budget plan had projected a deficit of 326 billion riyals.

Riyadh slashed spending on infrastructure and perks for civil servants to get its finances under control. For the first time in years, it kept its spending below its original budget projection in 2016; actual spending was 825 billion riyals compared with a projection of 840 billion.

Revenues were slightly higher than expected at 528 billion riyals instead of 514 billion as the government raised cash with steps such as higher municipal and visa fees.

These austerity measures sapped consumers' income and deterred private companies from investing - even though their investment is vital to diversify the Saudi economy beyond oil in the long term.

Economic growth slowed to 1.4 per cent in 2016, far below the average of 4 per cent in the past decade, the government said.