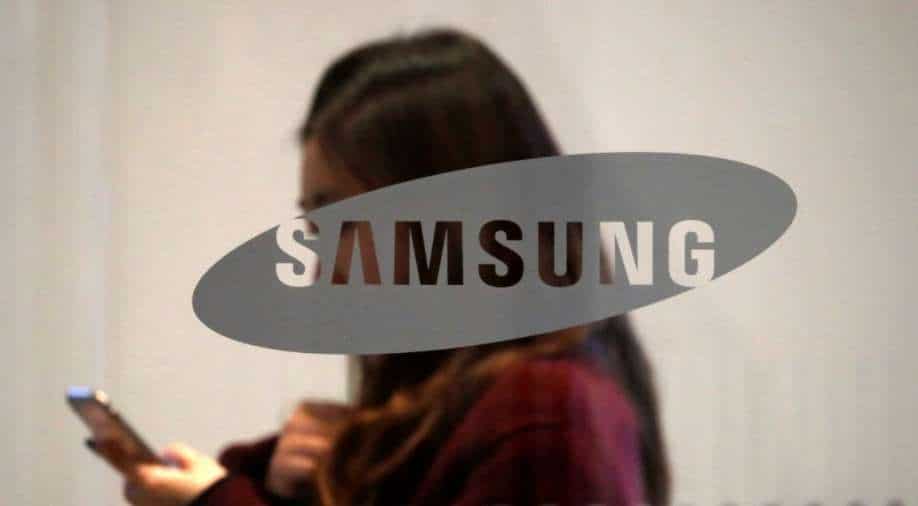 One of the pairs of participants featured a Muslim woman wearing a headscarf as she heard a message from her son, who was a drag performer.

Samsung was forced to withdraw an advertisement featuring a Muslim woman supporting her cross-dresser son after facing backlash from conservative sections of the society in Singapore.

The ad, which was part of a campaign called “Listen to Your Heart”, was meant to promote the South Korean tech giant’s new wearable products, like noise-cancelling earbuds and a smart watch with a heart rate monitor.

It filmed several participants’ reactions as they listened to heartfelt recorded messages from their loved ones.

One of the pairs of participants featured a Muslim woman wearing a headscarf as she heard a message from her son, who was a drag performer.

You are just unbothered having people looking or judging you differently, having a son that does drag,” he tells her in his message.

However, soon after the ad gained traction on social media, several users accused Samsung of attempting to push “LGBTQ ideology”.

“We are against the ideology of mainstreaming homosexuality and transgenderism into a conservative society," said “We are Against Pinkdot”, a group that opposes Singapore's gay rights movement.

Following the negative response, Samsung in a Facebook post on Wednesday said that it is taking down the ad as the video “may be perceived as insensitive and offensive”.

Meanwhile, in a video posted on Instagram on Thursday, the son featured in the video assured the followers that he and his mother were “doing well.”

“I'm not going to talk about the comments that [were] said in [that video],” the drag performer known as Vyla Virus said.

"It was all about a mother's love in that video, nothing else was mentioned.”