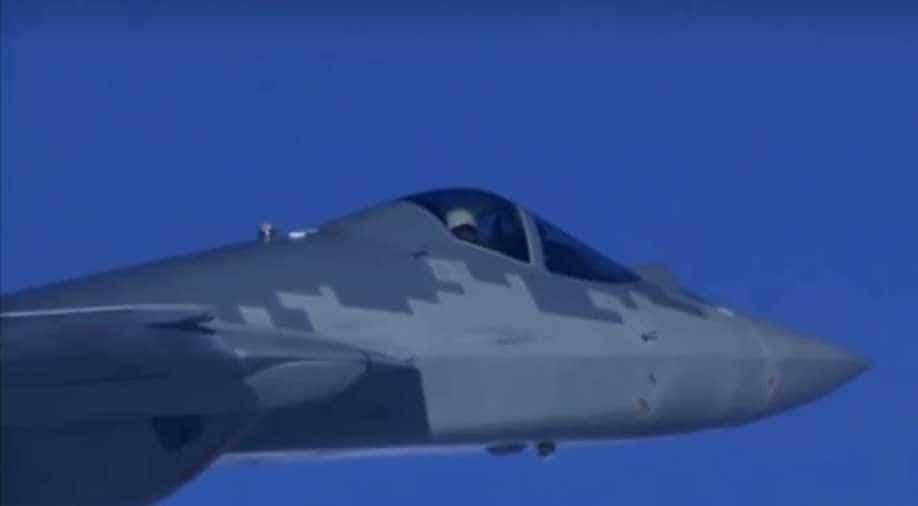 A fifth-generation ''Su-57'' stealth fighter jet crashed in Eastern Russia. According to the news agency TASS, the jet crashed in the Khabarovsk region after experiencing a flight control system failure.

Based on the information provided by Russia's United Aircraft Corporation (UAC), the jet crashed during a test flight, after the pilot had safely ejected from the aircraft.

Russia is set to receive its first serial-produced Sukhoi Su-57 jet before this year ends.

Additionally, as per the Russian Defence Ministry, the aircraft developer Sukhoi is going to deliver 76 fifth-generation Su-57s to the Russian Aerospace Forces by 2028.

Sources say that the 5th generation 57s are designed to decimate air, ground, and surface targets.