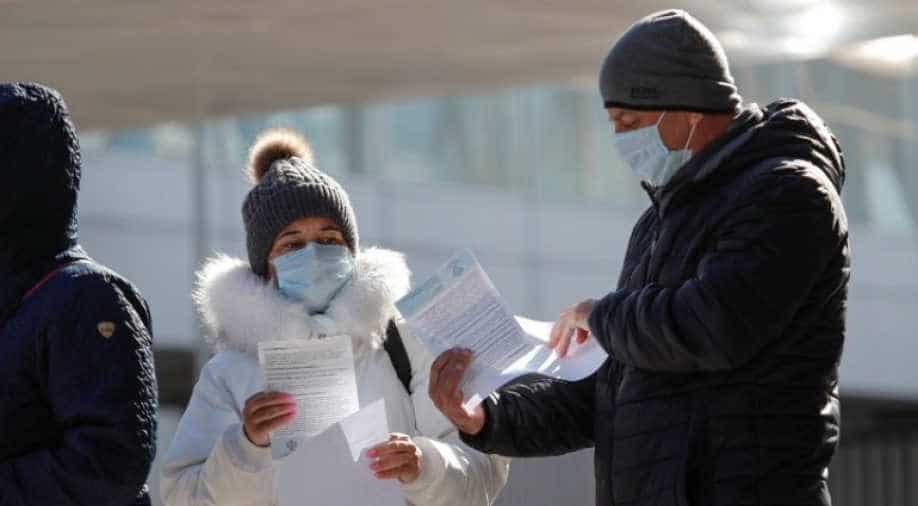 The coronavirus outbreak and a fall in oil prices have hit the Russian economy, and many have been left without jobs.

Russia's opposition has called for an online protest next week to press the Kremlin for financial aid for people struggling under the coronavirus lockdown, reported news agency AFP.

During an online Youtube rally next Tuesday, Moscow councillors Yulia Galyamina, Ilya Azar and their allies also plan to seek an amnesty for prisoners and oppose President Vladimir Putin's plan to change the constitution in a move that could allow him to stay in power until 2036, the report added.

Putin has been forced to defer a key vote on the proposed amendment.

"We demand that the president and the Russian government adopt emergency measures to save people during the crisis," the organisers said in a manifesto posted on Galyamina's Facebook page.

The organisers invited supporters to send them "virtual" placards that will be shown live during the protest.

The fall in oil price and coronavirus pandemic has hit the country's economy and left many Russians without jobs.

The Russian President has urged Russians to stay home and told their employers to continue paying their salaries but given the companies little tangible support.

Anger is growing due to lack of support from the government for ordinary people and for small and medium-sized businesses.

Some are also concerned that many medics and clinics complain of protective gear shortages.

Russia on Tuesday reported 52,763 coronavirus cases and 456 fatalities, and Putin has warned that the peak has not yet passed.

EU leaders lambast Poland over its challenge to union