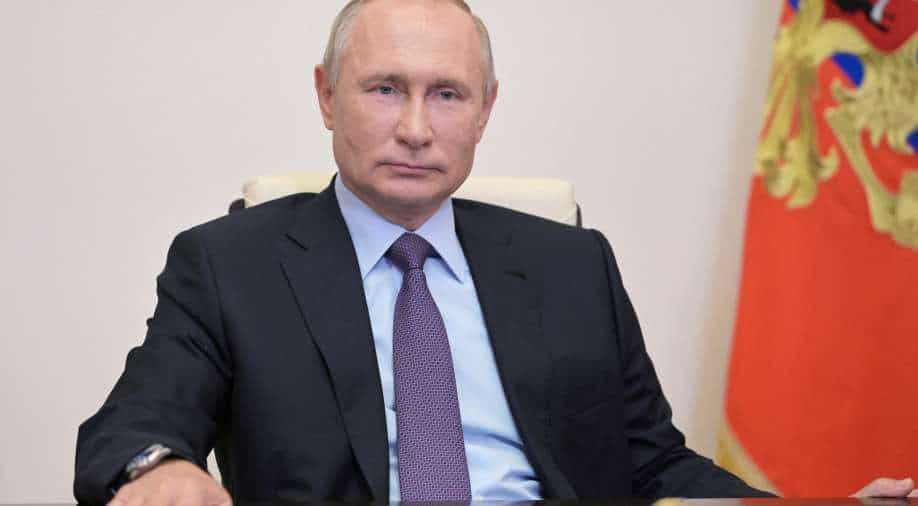 As reports claim the Russian campaign is being stalled due to the stiff resistance by Ukraine's forces three weeks into the war, Russia's former foreign minister in the 90s, Andrei V Kozyrev in a tweet alleged that although the Kremlin spent 20 years to modernise its military but "much of that budget was stolen and spent on mega-yachts in Cyprus."

"But as a military advisor, you cannot report that to the President. So they reported lies to him instead," Kozyrev said in his tweet.

2. Russian military. The Kremlin spent the last 20 years trying to modernize its military. Much of that budget was stolen and spent on mega-yachts in Cyprus. But as a military advisor you cannot report that to the President. So they reported lies to him instead. Potemkin military

"Putin spent the last 20 years believing that Ukraine is not a real nation and, at best, should be a satellite state. Maidan ended any hope of keeping Ukraine independent and pro-Kremlin. He thought the West was behind it," he said while adding, "if Ukraine's government cannot be kept independent and pro-Kremlin covertly, as he likely concluded, then he will overtly force it to be."

Kozyrev said Putin believed "own propagandists that Ukraine is run by a Nazi-Bandera junta. Perfect pretext to “de-Nazify” Ukraine."

As the war in Ukraine entered the third week on Thursday, Ukraine's city mayor said half of the population of the city had fled. Kyiv's mayor Klitschko added that the capital has been "transformed into a fortress".

On Wednesday, Russian forces carried out strikes on a maternity hospital in Mariupol leading to international condemnation. However, the Russian foreign minister Lavrov claimed the hospital was a base for the "ultra-radical Azov battalion".