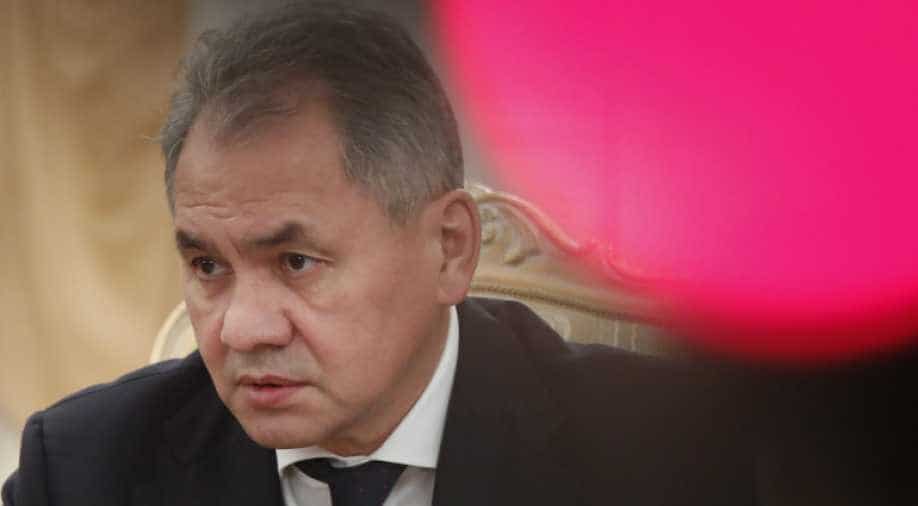 A 150-hour deadline set by Ankara and Moscow at a meeting between President Putin and President Erdogan expired at on Tuesday.

Russian Defence Minister Sergei Shoigu said on Tuesday that armed Kurdish forces had withdrawn from a safe zone near the north-eastern Syrian border with Turkey faster than scheduled.

''The withdrawal of armed forces from the territory where a safety corridor is supposed to be created has been completed ahead of schedule. Syrian border guards and our military police have entered the area", Shoigu said.

A 150-hour deadline set by Ankara and Moscow at a meeting between President Putin and President Erdogan expired at 1500 GMT on Tuesday.

Turkey views the YPG as a terrorist organisation because of its links to Kurdish insurgents in southeast Turkey and attacked the US-allied YPG following US President Donald Trump's abrupt withdrawal of 1,000 American forces from northern Syria in early October.

Talks between Turkish and Russian officials on developments in northeast Syria had concluded and the two delegations had "largely" reached an agreement, Turkish Defence Minister Hulusi Akar was quoted as saying by state media on Wednesday.

On Tuesday, Turkish President Tayyip Erdogan said Russia had informed Turkey that the Syrian Kurdish YPG had left a planned "safe zone" within a deadline set by Ankara and Moscow. Under their agreement, Russia and Turkey were then due to start joint patrols.