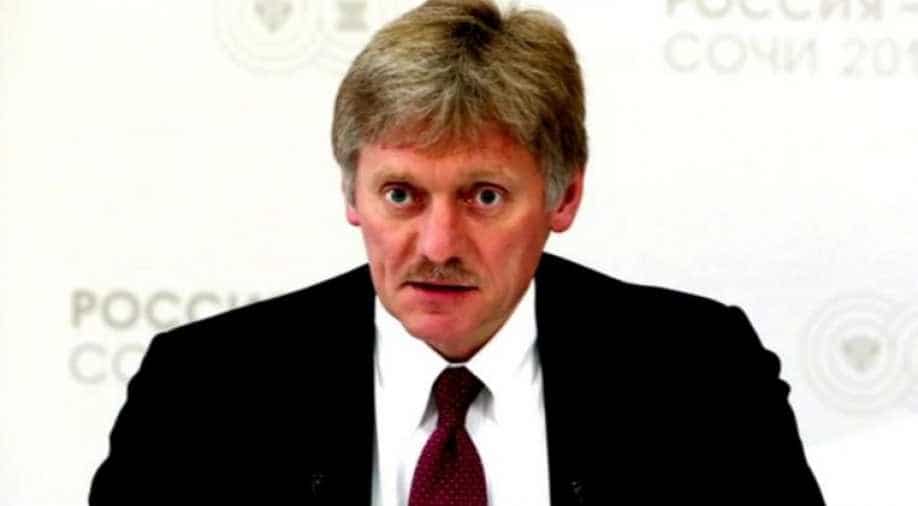 Russia had chellenged British warship HMS Defender's right to sail through waters near Crimea. UK had maintained that it had every right to do so

Kremlin said on Sunday that 'provocations' like UK warship entering into what Russia claims are its territorial waters near Crimea demand tough response.

Russian President Vladmir Putin said on Wednesday that Russia may have sunk the British warship. Russia had fired warning shots and had dropped bombs in the path of the warship to chase it away from the Black Sea.

Russia had chellenged British warship HMS Defender's right to sail through waters near Crimea. UK had maintained that it had every right to do so

Russia annexed Crimea from Ukraine in 2014 but most of the world still recognises it as part of Ukraine.

Dmitry Peskov, Kremlin spokesperson, speaking on state television on Sunday, said the incident was "a well-planned provocation" and that Putin's reaction had made it clear that any repetition would provoke a reponse.

"It is obvious that the reaction will of course be tough," Peskov said.

He echoed Putin's accusation that Washington and London had planned the episode together.

"I think that our intelligence agencies of course know who took that decision. But, of course, I think the essence of such operations is planned by all the same senior comrades - those over the ocean," Peskov said.

Peskov said the North Atlantic Treaty Organization was a destabilising element that led to confrontation, but that Russia remained open to dialogue with the body.