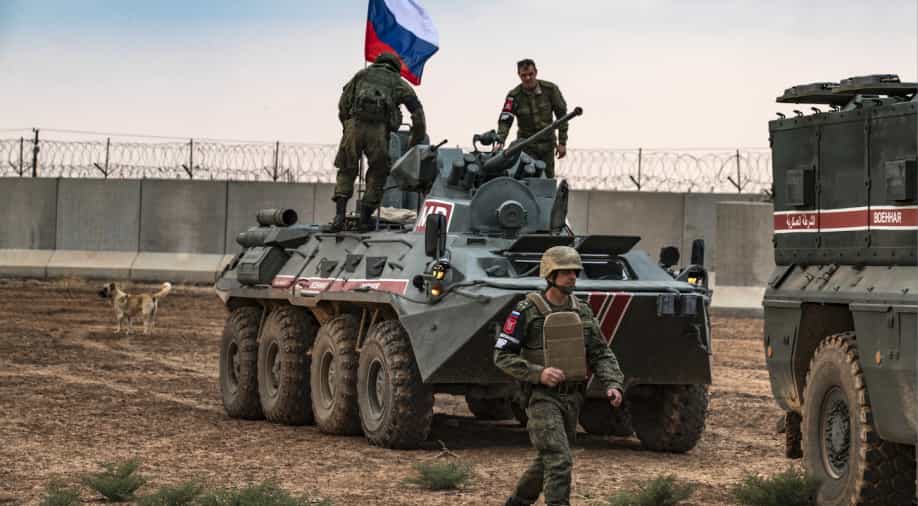 Russian Parliament’s lower house, State Duma, on Friday said that it is considering moving a bill that would allow the military to utilise the skills of older professionals

Russia is reportedly trying to bolster the manpower of its armed forces by considering allowing citizens over 40 and foreigners over 30 to sign up for the military, even as the war against Ukraine drags on.

Russian Parliament’s lower house, State Duma, on Friday said that it is considering moving a bill that would allow the military to utilise the skills of older professionals.

“For the use of high-precision weapons, the operation of weapons and military equipment, highly professional specialists are needed. Experience shows that they become such by the age of 40–45," the website of the State Duma said, according to Reuters.

Currently, Russians aged 18-40 and foreigners aged 18-30 can enter into a first contract with the military.

The Duma said the proposed legislation would also make it easier to recruit civilian medics, engineers and operations and communications specialists.

The latest move comes in the wake of purported setbacks in the forms of Russian soldier casualties and loss of equipments in the two-and-a-half-month-old battle where Ukraine has able mobilised practically its entire adult male population.

Moreover, the Ukrainian forces have managed to retake large areas around Kyiv in early April after Russia abandoned its push towards the capital.

Ukrainian forces have been successful in repelling recent Russian advances around Izyum, according to the Institute for the Study of War (ISW).

But Russian troops have made progress in the Luhansk region, taking control of Rubizhne and Popasna as they move towards their target of Severodonetsk.

The ISW reports that Russian troops withdrawn from around Kharkiv are now being redeployed to the Donetsk region.

Russian President Vladimir Putin launched the invasion of Ukraine on February 24 in a bid to overthrow the Zelensky regime, which has been dubbed as “neo-Nazis” by the Kremlin.