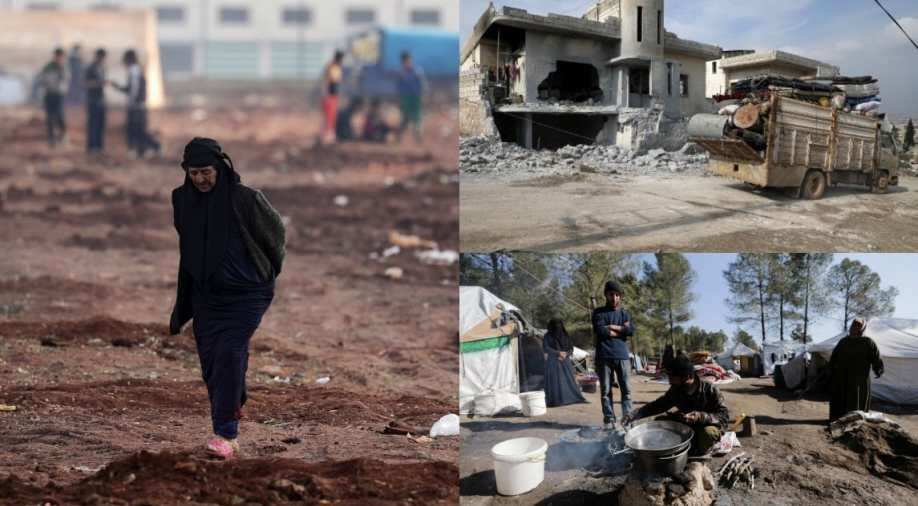 Beyond Russia and China, the other 13 council members voted to approve the draft.

Russia and China cast vetoes on Tuesday to block the U.N. Security Council from extending its approval of aid deliveries to Syria from Turkey for a year, despite U.N. warnings that the lives of Syrian civilians depend on the cross-border access.

Germany and Belgium, two of the council's non-permanent members, had drafted the resolution, which would have allowed aid to continue to pass through two points on the Turkish border without interference from Damascus.

The six-year long operation is currently authorized until Friday, so another draft resolution could still be put forward.

Beyond Russia and China, the other 13 council members voted to approve the draft, the diplomats said.

During negotiations, Moscow had asked that the extension be limited to six months, rather than a year, and that it only be allowed at one border crossing, not two, they said.

Also read: China shows greater interest in Syria amid coronavirus pandemic and deteriorating ties with the US

"The draft resolution has not been adopted," Germany's UN ambassador Christoph Heusgen, the acting president of the body in July, confirmed in a letter to Council members.

Immediately after the vote, Russia proposed its own draft resolution.

Diplomats said Syrian allies Russia and China only want to approve one Turkish crossing for aid access for six months.

It repeats the call for a six-month extension, underlines the improvement in the delivery of humanitarian aid under the control of the Syrian regime, and excludes one of the two entry points into Syria, Bab al-Salam, from the mechanism.

The results of a vote on that resolution will be known on Wednesday.

Authorization for cross-border humanitarian aid has existed since 2014, with periodic extensions.