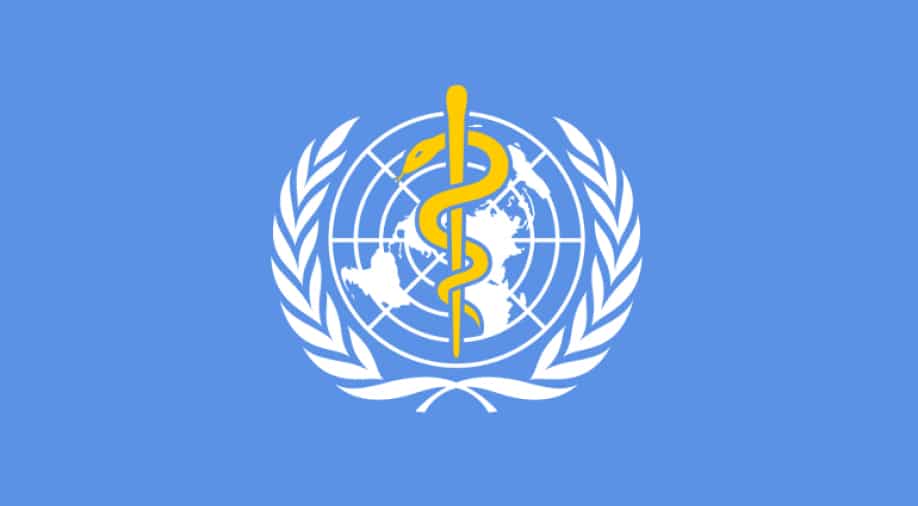 Lassa fever, named after the town in northern Nigeria where it was first identified in 1969, is endemic but the number of confirmed cases "has never reached" this level before, it added. Photograph:( Others )

Nigeria is suffering its worst outbreak of Lassa fever, the World Health Organization (WHO) said on Wednesday, as local health officials said 72 people had died since the start of this year.

"Nigeria's Lassa fever outbreak has reached record highs, with 317 laboratory-confirmed cases," the WHO said in a statement, quoting figures from the Nigeria Centre for Disease Control (NCDC).

Lassa fever, named after the town in northern Nigeria where it was first identified in 1969, is endemic but the number of confirmed cases "has never reached" this level before, it added.

But in an update, the NCDC said: "Since the onset of 2018, 325 cases have been classified as 317 confirmed cases, eight probable cases with 72 deaths." Fourteen health workers have been affected by the virus in six states.

The WHO said a total of 2,845 people who have come into contact with patients have been identified and were being monitored.

Worst-hit by the virus is Edo state, in the south, where Crusoe Osagie, a media aide to the state government, said mostly rural areas were affected.

"Edo state is the only state with Lagos to have a special treating hospital for this disease, which is in Irrua," he told AFP. "People come here from all over. "

The federal-owned facility usually deals with about a hundred cases each year but has already handled that number in the last two months, he added.

WHO said it was supporting the NCDC effort to contain the disease and treat those affected in treatment centres across the country.

"The ability to rapidly detect cases of infection in the community and refer them early for treatment improves patients' chances of survival and is critical to this response," said the world body's representative in Nigeria, Wondimagegnehu Alemu.

Lassa fever is spread through contact with food or items contaminated with rats' urine or faeces or after coming into direct contact with the bodily fluids of an infected person.

It can be prevented by enhanced hygiene and avoidance of all contact with rats.

More than 100 people were killed in 2016 in an outbreak affecting 14 of the 36 states, including Lagos and the capital Abuja.