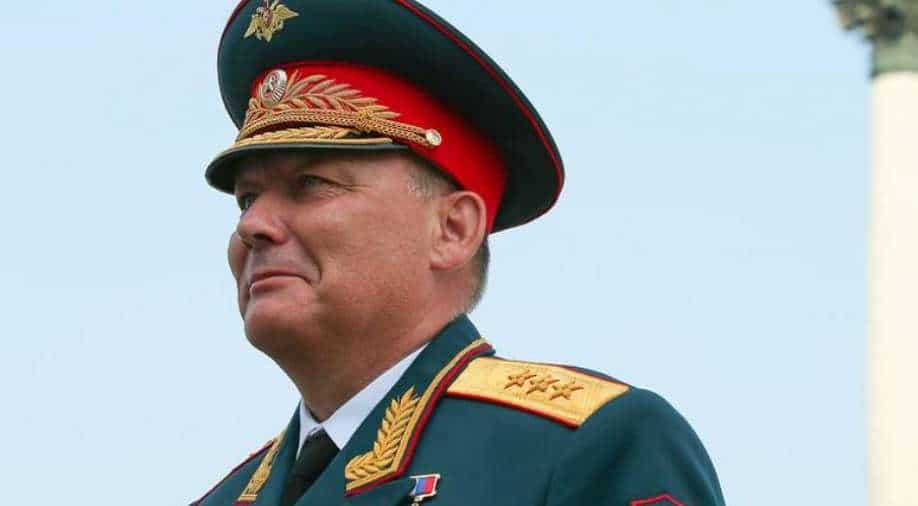 Reports claim General Aleksandr Dvornikov is the mastermind behind the recent attack on Kramatorsk railway station in Ukraine in which at least 52 people had died including children.

Reports say Captain-General Aleksandr Dvornikov has been appointed by President Putin as the overall in charge of the Ukraine campaign.

The report comes as President Putin's forces have struggled to annex key areas in Ukraine including Kyiv amid fierce resistance. Reports claim Dvornikov is the mastermind behind the recent attack on Kramatorsk railway station in Ukraine in which at least 52 people had died including children.

Dvorknikov has been the commander of the troops of the southern military district. He led the Russian task force in Syria in September 2015.

The Russian general was dubbed the "butcher of Syria" during the campaign due to his ruthless tactics as Russia helped Syrian President Bashar al-Assad to crush the rebels.

Dvorknikov, 60, had earlier commanded the tank division and the motor rifle divisions. Dvorknikov was conferred the title "Hero of Russia" in 2016. The Russian general has reportedly been tasked to put a plan to annex Donbass from Ukraine.

Dvornikov was born in Ussuriysk in 1961 and started his military career in 1982 during the former Soviet regime. He was responsible for leading the combined forces in Syria during the bombing and air support campaign.

Dvornikov headed the Southern military district which is responsible for Black Sea region and Crimea which was annexed by Russian forces in 2014.

Dvornikov was promoted to the rank of army general in June 2020 through a decree by President Putin.