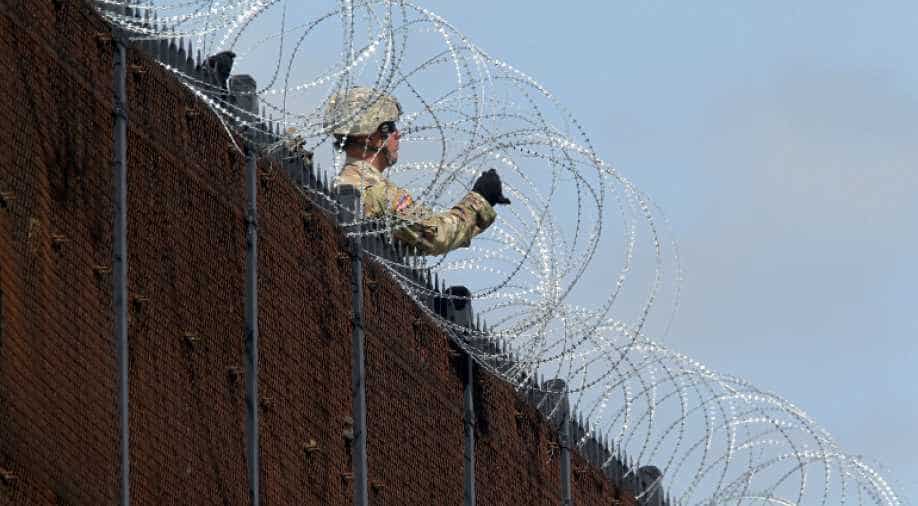 Some 300 activists gathered Sunday outside the largest detention centre for undocumented immigrant minors in the United States to demand the closure of the facility in Homestead, south of Miami.

"Let them close it and let there be no centre or shelter that separates families. We don't support this centre in the community," protest organizer Mariana Martinez told EFE.

Martinez, who is with the Quaker-affiliated American Friends Service Committee, said it was particularly unjust that on Mother's Day, the minors held in Homestead could not be with their families.

The facility, which is run by a subsidiary of Caliburn International, was used to house migrant youngsters during Barack Obama's administration but has seen a surge in the number of people it holds since President Donald Trump mandated a zero tolerance policy toward undocumented immigrants in 2018.

That policy led to the separation of children from their parents.

Caliburn's Comprehensive Health Services unit manages the Homestead facility and three others in Texas. It is the only private company housing detained migrant children.

Roughly 2,000 minors between the ages of 13 and 17 were in the Homestead centre as of March 30, according to information from the US Department of Health and Human Services.

The site is now in the process of adding enough beds to accommodate 3,200 people.

Participants in Sunday's demonstration complained that Caliburn is making "millions of dollars every day" from its contract with the federal government.

"Children don't come out because they lose money," Martinez said.

The activists also pointed out that members of the US Congress have been barred from entering the facility to appraise conditions.

The centre sits on federally owned land next to an Air Reserve base. CBS News has reported that it is the only child detention site in the country that does not undergo regular inspections by state authorities.

Some of the minors held in Homestead are living in overcrowded tents, the activists said.

The demonstrators in Homestead also denounced a new Florida law, signed by Republican Gov. Ron DeSantis, that seeks to prevent any municipalities in the state from functioning as "sanctuary cities" for undocumented immigrants.

Martinez said that the measure would effectively make local police and sheriff's departments into agents of US Immigration and Customs Enforcement.