Princess Elizabeth doll which angered Royal family to be auctioned 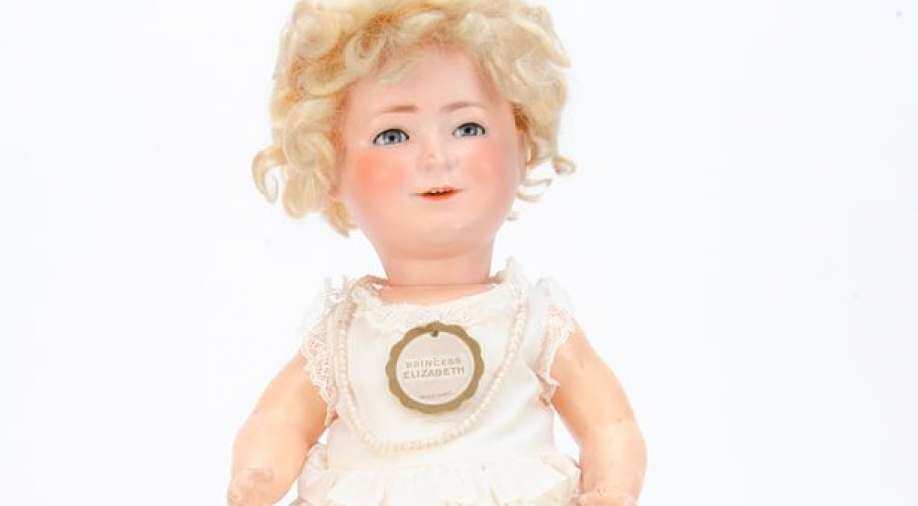 The Princess Elizabeth toy has been valued between £500 and £800 Photograph:( Twitter )

The blonde-haired and blue-eyed toy was made in 1929. Only very few of the prototypes reportedly exist today

A rare doll which was based on Queen Elizabeth II when she was three years old will be auctioned soon.

The ‘Princess Elizabeth’ doll, as it is called, will be sold as part of a collection of about 500 dolls—all made by German makers Schoenau & Hoffmeister.

According to reports, the doll never went into mass production as the Queen’s mother thought that the toy made her daughter look “too chubby.”

The blonde-haired and blue-eyed toy was made in 1929. Only very few of the prototypes reportedly exist today.

All the collection of dolls belonged to Betty Fox from Nottinghamshire, who died in 2019 aged 95.

Agnew said that the doll did not receive royal approval and it was not a big seller at that time.

Speaking about Betty Fox, Agnew said, “She bought all sorts of oddities and made them lovely clothes. She was a farmer's wife with four sons. She had a full life and this was her time - she would take herself off and make clothes and buy dolls."

He said the dolls were “all over” the farmhouse.

Agnew added that Fox’s sons told him that in the 1960s she would put advertisements in the local paper asking people for dolls, which she would pay £5 for.

The collection will be sold as part of a three-day online auction from Monday to Wednesday.