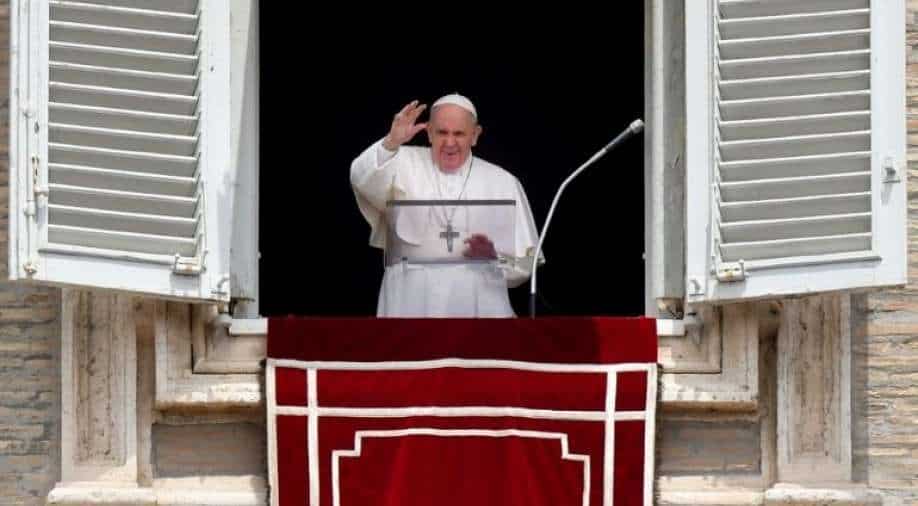 Activists had been pressing for an urgent need to change abuse laws within the Church to protect kids. Recent complaints by victims of sexual abuse have also pushed the church to take stern measures

The Catholic Church has faced sharp criticism over the years for not doing enough to protect kids under its purview from abuse. But on Tuesday, Pope Francis changed the tone of action by updating the Catholic Church’s criminal code. Now, priests who sexually abuse minors will face penalties.

This move marked the most heavy revision to the Code of Canon Law in almost 40 years, following a long process. Activists had been pressing for an urgent need to change abuse laws within the Church to protect kids. Recent complaints by victims of sexual abuse have also pushed the church to take stern measures.

In the opening written remarks announcing the change, the Pope highlighted the "restoration of justice, the reform of the offender, and the repair of scandal”.

In a press conference, Archbishop Filippo Iannone, Pontifical Council for Legislative Texts’s President said that the chances are intended to “reaffirm the seriousness of this crime and the attention to be paid to the victims”, AFP reported.

Instead of referring to sexual abuse against minors as pedophilia, the revision refers to the offences as dismissive of the sixth commandment, wherein adultery is prohibited.

Now, the offences will be grouped under a new heading "Offenses against human life, dignity and liberty”. Earlier, sexual crimes against minors were flagged under “delicts against special obligations."  A priest engaging in pedophilia will be stripped of his office and potentially face “other just penalties” if he "commits an offence against the sixth commandment of the Decalogue with a minor”.

Pope Francis took charge in 2013 and has undertaken several measures to counter the sexual abuse which was plagued the church for decades. In 2019, Pope Francis called a summit on clerical sex abuse while lifting rules of secrecy which critics thought used to hinder investigations.

Explained: When will Biden deliver his State of the Union address in 2023? and What to Expect?