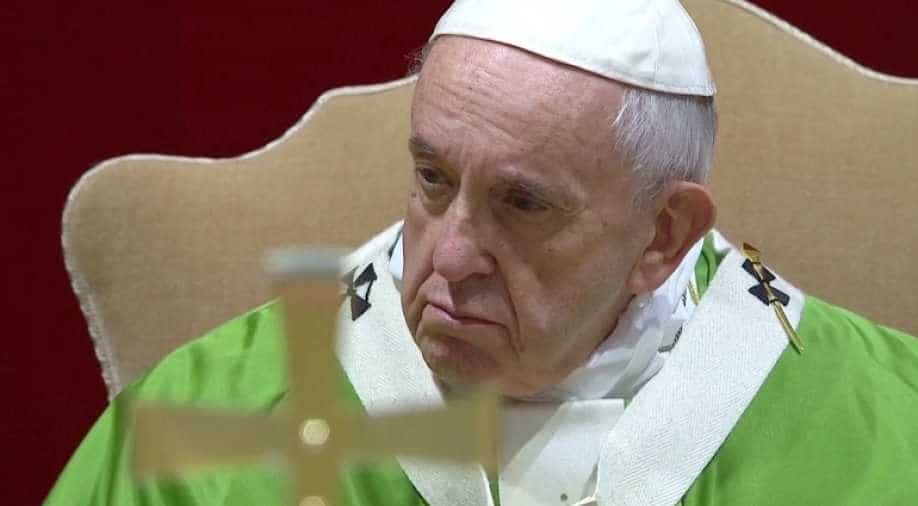 The Vatican in a statement said today that testimony and documents related to cases of sexual abuse kept in Vatican Dicastery archives will now be handed over to authorities internationally.

The decision related to "pontifical secret" aimed at protecting sensitive information kept in Vatican Dicastery archives can now be opened, in a sign of what it called "openness, transparency, and the willingness to collaborate with the civil authorities."

It said that "well-being of children and young people must always come before any protection of a secret, even the “pontifical” secret."

Last year Pope Francis had announced the enacting of a new legislation to protect children from sexual abuse within the Vatican and other Holy See institutions in Rome.

The changes were issued under the form of an Apostolic Letter, a 12-article law for minors living inside the Vatican. The law provided Vatican officials convicted in child abuse case to be dismissed, including setting up of procedures for reporting suspected abuse and screening of employees to prevent the hiring of potential abusers.